JC de Vera finds ways of checking on his baby even while in lock-in taping | Lifestyle.INQ ❮ ❯ 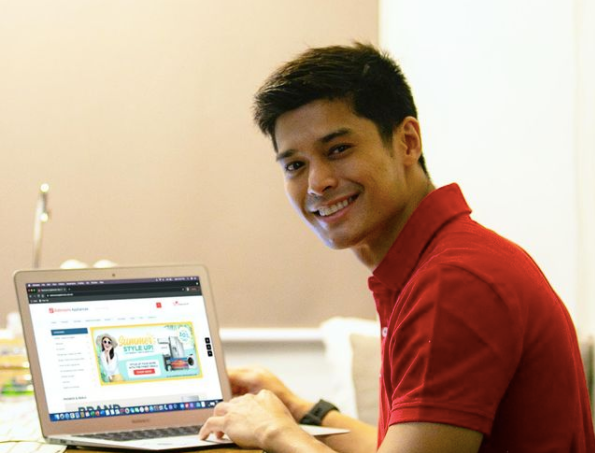 Thanks to advancements in technology, actor JC de Vera is still able to connect with his family even while in a lock-in taping.

De Vera was asked how he as a father adjusted to the lock-in taping for “La Vida Lena” during the show’s online conference last June 16. The actor plays Adrian Narciso in the series.

(It’s really hard to be separated from family more so since my daughter is still a baby. During lock-in, I make sure that I have time for them, even if through just video calls.)

The actor revealed that he communicates with his family before and after the day’s work. His costars and the staff already know that he usually does not leave his room anymore past 10 or 11 p.m. because of his video calls.

De Vera thus believes it’s really a challenge for actors like him to remain focused on work even while thinking of their distant families.

‘Better to be good than right’: Drew Arellano recalls a lesson on kindness with son Primo