Juliana Parizcova sees himself in his role in ‘Gluta’ | Inquirer Lifestyle ❮ ❯ 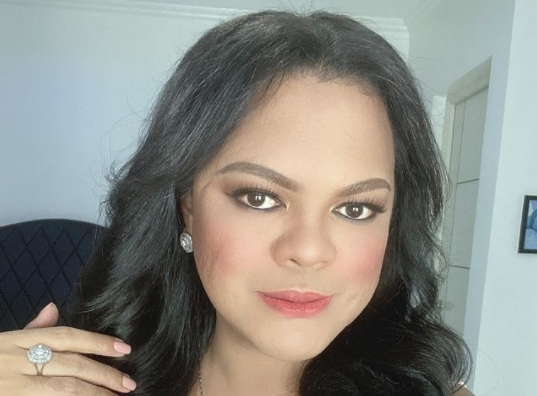 Juliana Parizcova sees himself in his role in ‘Gluta’

Art seemed to have imitated life as comedian Juliana Parizcova remembered his past while filming “Gluta” starring Ella Cruz.

Parizcova recalled the day he was offered to play the character of Gulayat as can be seen on his Instagram post yesterday, June 30.

“Bago namin ginawa ang #gluta, sabi ni Direk Darryl may gagawin daw kaming project, big break ko daw un kung sakali, at tinupad nya yun,” he shared. (Before we did “Gluta,” director Darryl [Yap] said we will do a project, it would be my big break if ever and he fulfilled it.)

When the script was sent to him and after he read it, memories flashed back to him, especially during the time when he felt he was different from others. Parizcova felt as if he was nothing when people mocked him.

(It was as if I do not belong to society, there’s no day that I wasn’t ridiculed, there was no time that I wasn’t laughed at, regardless of time and place.)

Parizcova pondered on what will happen to his life and decided to become smart, which he believed he can be proud of.

(When I finally had honors during elementary and high school, when they teased me that I am ugly I answer back, saying “but smart.” Then they would call me “smart” so I would answer back, “but ugly.”)

Parizcova, who has appeared in “FPJ’s Ang Probinsyano” and “Maalaala Mo Kaya,” won as Miss Q and A in 2018 from “It’s Showtime.” JB