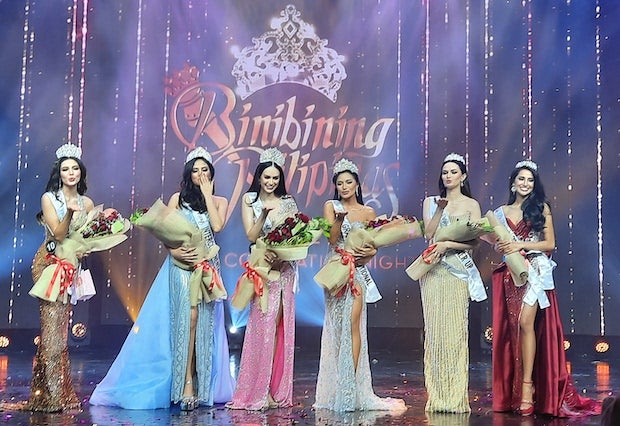 The longest-running national beauty pageant in the country mounted a three-hour program at the Smart Araneta Coliseum at the Araneta City in Quezon City on July 11, more than two years since it last staged a competition in June 2019, with 34 of the original 40 delegates remaining to fight for four crowns.

When the dust settled, Hannah Arnoldcfrom Masbate inherited the Bb. Pilipinas International crown from lawyer Bea Patricia Magtanong, who finished in the Top 8 of the 2019 Miss International pageant in Japan.

Arnold will now represent the Philippines in the 60th edition of one of the most enduring global tilts, the Miss International pageant, which was also postponed last year, and is now set to be staged in Yokohama after the Summer Olympics in Tokyo.

The Bangkok-based global tilt is set to stage its 2021 edition later this year.

But Abesamis, daughter of 1984 Miss Universe runner-up Desiree Verdadero, had already exceeded the Miss Grand International pageant’s age limit, so the global assignment went to Bernardo, who was second runner-up in the 2018 and 2019 editions of the Bb. Pilipinas pageant.

Obeñita inherited the title from Emma Mary Tiglao, who finished in the Miss Intercontinental pageant’s Top 15 in 2019.

Because of the restrictions imposed by the inter-agency task force against COVID-19 on the staging of live events, this year’s coronation night was not open to the public. Only a select few — pageant officials, guests, jurors, staff members, and members of the media — witnessed the selection of winners.