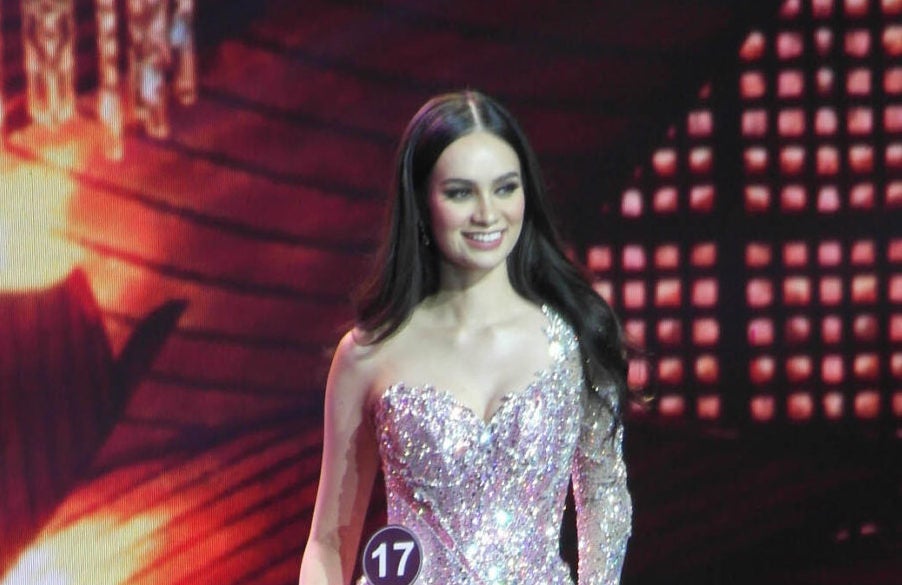 MANILA, Philippines — A forensic scientist from Masbate who believes that freedom of speech is a basic human right was crowned Binibining Pilipinas International in ceremonies staged at Smart Araneta Coliseum at Araneta City in Quezon City on July 11.

Filipino-Australian Hannah Arnold received her crown from her predecessor, lawyer Bea Patricia Magtanong, at the culmination of the three-hour coronation ceremonies, which saw 34 ladies fighting for four crowns.

It was a long and arduous journey for the ladies because of the pandemic. The Bb. Pilipinas Charities Inc. (BPCI) called for applicants to its 2020 edition before the global health crisis hit the country, and already selected 40 delegates to take part in the competition.

BPCI postponed the contest as the country remained under various levels of quarantine, and resumed the competition in the first quarter of 2021. By that time, some of the candidates had already exceeded the age limit, while others had to withdraw to attend to more pressing personal concerns, so the roster whittled down to 34.

For Arnold, the quest for her cherished crown was especially long, in terms of both distance and time. She left her family and a forensic job in Australia to tread the beauty pageant path, and joined the Bb. Pilipinas pageant in 2019, where she finished only in the semifinals.

When broadcaster Pinky Webb asked if she believes genuine freedom of speech exists in the Philippines, the queen said, “Freedom of speech is a basic human right that we all must remember and it is important for a democracy. And with the upcoming elections, we definitely need free speech.”

Another queen who impressed the judges with her eloquence was Obeñita, who advanced to the semifinals by securing the highest number of votes on the pageant’s mobile app for the “People’s Choice” award.