Why Joem Bascon believes that despite a shutdown, ABS-CBN can never be put down | Inquirer Lifestyle ❮ ❯ 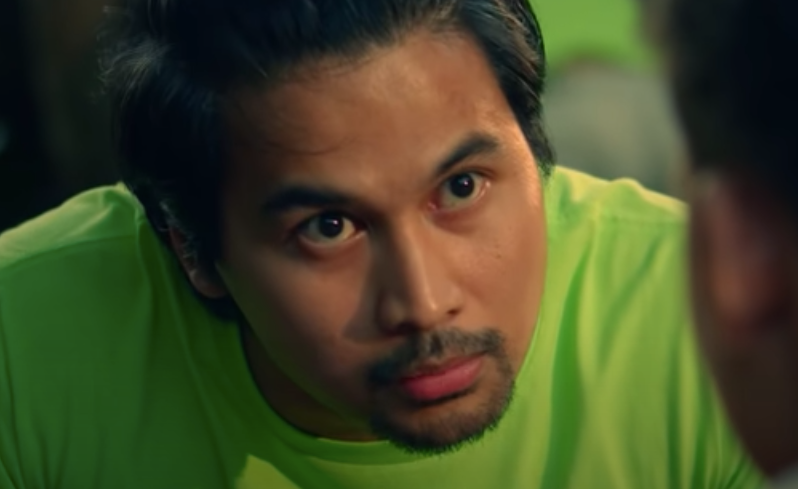 Joem Bascon. Image: screenshot from official trailer of "My Sunset Girl" via YouTube/IWantTFC

Why Joem Bascon believes that despite a shutdown, ABS-CBN can never be put down

Actor Joem Bascon barely feels that it has been a year since ABS-CBN was refused a franchise renewal by the government. It’s because as he sees it, the company never stopped in serving the public.

(Of course when it happened, I hardly think now that it has been a year. ABS-CBN will not give up on [serving its] Kapamilya, the Filipinos. Isn’t it that our motto is “in the service of the Filipino?”)

Whatever happens, Bascon believes the network will continue its service by giving its audiences quality soap opearas and accurate news reports. He could not feel the network being absent, also because he is still able to see his Kapamilyas.

(We laugh at it. Of course, there is still sadness but after one year, we are still able to give fellow Filipinos good soap operas, beautiful shows. That’s ABS-CBN, it will not disappear whatever happens.)

As for working with Jameson Blake and Charlie Dizon, Bascon feels the two will go places.

(I guess with the young ones, they are very receptive to us, in the scenes that we do. They will go far.)

Bascon plays Elias, the stepdad of Blake’s character. He holds a secret on Blake’s family.

“My Sunset Girl” will start streaming tonight, 8:00 p.m. on the iWantTFC app (iOs and Android) and on iwanttfc.com. JB