Horror is the hardest to do, says Francis Magundayao | Inquirer Lifestyle ❮ ❯ 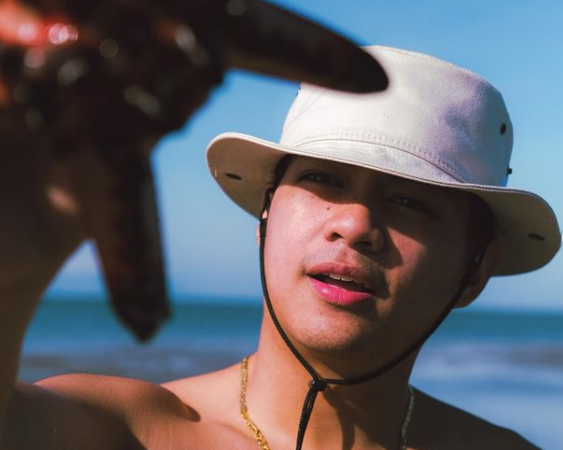 Young actor Francis Magundayao confessed that he feels more challenged when doing a horror-suspense thriller compared with doing other types of films.

“Based on my experience ang pinakamahirap (the hardest) is creating organic fear,” he said when asked what’s the challenge in doing horror, during the online press conference for the film “Tenement 66,” last Thursday, July 15. Magundayao recalled that while studying acting, he learned that the hardest emotion to recreate as an actor is fear.

He shared that he goes through a terrifying process to prepare himself: he lists down the top ten things that he won’t do or won’t be able to do when he dies, which creates fear in him. It was a method taught to him and he did it twice for the film. He also noted that there are varying degrees of amping up the fear, depending on the scene.

Luckily, the process was smooth for Magundayao since his director Rae Red is also one of the movie’s writers. She therefore knows the ins and outs of the script.

“Tenement 66” is the country’s official entry to South Korea’s Bucheon International Fantastic Film Festival. When he heard about it, it almost made him cry.

“Hearing na lalabas ito (that it will come out) internationally still sounds very, very unreal to me kasi when we were doing this, we were only solely focused on the film and the story and the script, nothing else mattered at that time,” Magundayao said.

Of Filipino horror movies, a video rental shop, and our need to scream