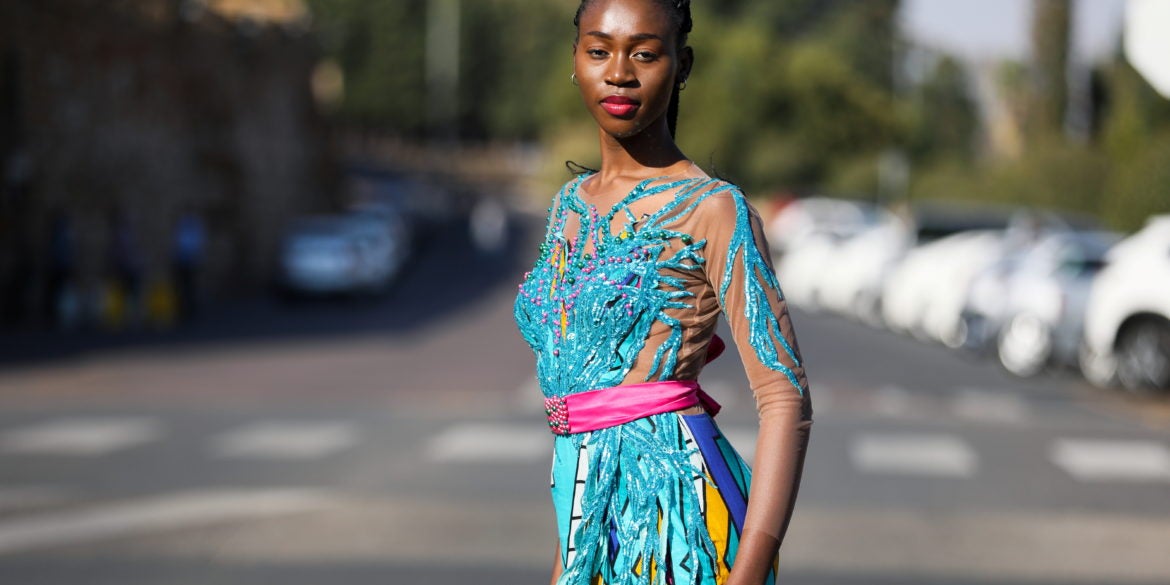 Machaba, a fashion model, is competing for the Miss South Africa title, which opened to transgender contestants in 2019.

“Being the first is a bit overwhelming and I’m also anxious that people do know now that I’m a trans woman,” Machaba said.

South Africa is the only African country where same-sex marriage is legal and which enshrines LGBTQI rights in its constitution. People can change their identity in the national birth register.

However, violence against lesbian, gay, bisexual, trans, queer, and intersex people in South Africa has escalated, with more than 10 people killed in attacks this year, and social stigma and discrimination remain strong.

Machaba said she expected to be stigmatized for putting a spotlight on issues transgender people face, but that the killing of a close friend in a hate crime had given her strength to fight.

“I’m here to fight for my community, not necessarily in a physical manner, but through words,” she said.