Commitment is right at the heart of ‘Love Beneath The Stars,’ director explains | Inquirer Lifestyle ❮ ❯ 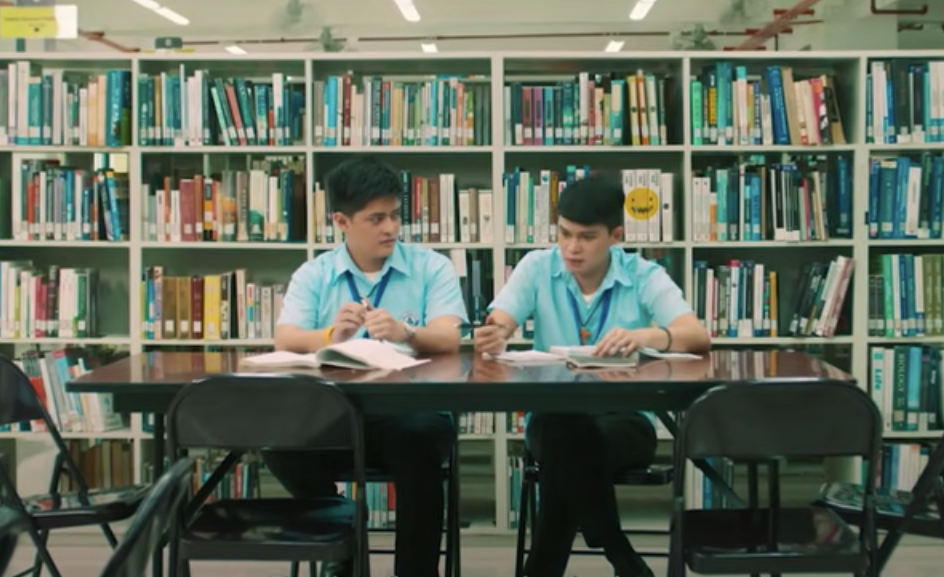 Commitment is right at the heart of ‘Love Beneath The Stars,’ director explains

With the success of the Boys’ Love film “The Boy Foretold By The Stars” comes its sequel in the form of a series, “Love Beneath The Stars” which took up from there the movie left off – only, there is a new theme now, explains its director Dolly Dulu.

“Siguro ‘yung tema, iyon ang nagbago (Maybe the theme, that’s what changed). The theme of the movie is about destiny, believing in one’s destiny and being destined to your soulmate,” the director said during the online press conference for the series on Aug. 9. The series, meanwhile, started streaming last Monday via iWantTFC.

“‘Yun ang pinakatema noong buong six episodes na ito (That’s the major theme of this entire six episodes). Pinagtagpo na kayo ng tadhana (Destiny already brought you together). The real challenge now is how do you stay committed to the relationship that fate brought to you,” Dulu said.

Dulu used commitment as the anchor in all of the characters’ decisions – of Luke (Adrian Lindayag), of Dominic (Kean Johnson), and of Gio (Vaughn Piczon).

“Even their parents focus on that commitment [because] every character has their own commitment to their own family,” he said, noting that there are also adolescent teenagers trying to discover for themselves how it is to grow up and fall in love. He noted how, for example, Dominic’s character learns to be committed, which does not always entail happy and giddy moments.

“There [is] also maturity involved for all the characters, kasi lahat sila ay may natutunan sa bawat isa at sa nangyari sa pamilya, sa eskuwelahan at sa sarili (because all of them learned from each other, from what happened in their families, in school and from one’s self),” he added.

There were some social issues tackled in the series as well, like that of sexuality.