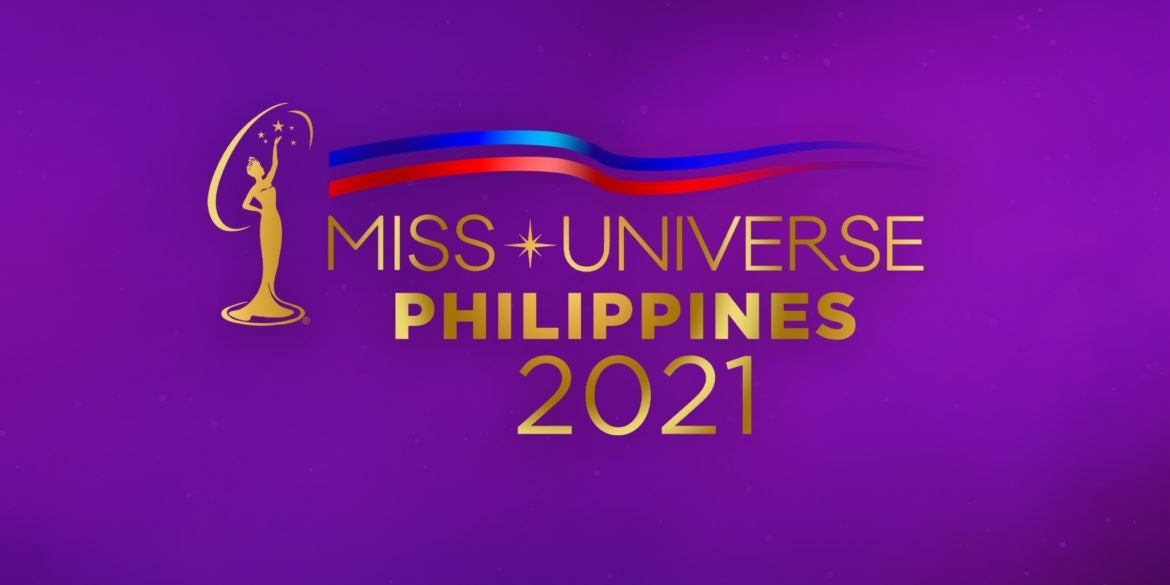 MAKATI CITY, Philippines — After two more online challenges, the Miss Universe Philippines pageant further whittles down its field of aspirants by 25, bringing to 50 the current list of delegates still in the running.

On its social media pages, the Miss Universe Philippines pageant announced on Aug. 22 the 50 ladies who successfully hurdled the “Runway” and “Casting” challenges, which expectedly included heavy favorites, among them pageant veterans and familiar faces.

Pangasinan’s Maureen Wroblewitz, the first Filipino woman to win the “Asia’s Next Top Model” reality search, and viral beauty Steffi Aberasturi from Cebu Province made the cut. The two topped the casting and runway challenges, respectively.

Also in the running is 2015 Miss Tourism Queen of the Year International and 2019 Miss Globe second runner-up Leren Mae Bautista from Laguna who finished second in the casting challenge and fifth in the runway challenge.

Her fellow Binibining Pilipinas alumna, 2019 Miss Supranational first runner-up Katrina Dimaranan of Taguig City who was sixth in the runway challenge and fifth in the casting challenge, also moves on.

Ginebra calendar girl and returning candidate Christelle Abello of Aklan is also among the Top 50 delegates. She was 15th in the runway challenge and 13th in the casting challenge.

Albay’s Janela Joy Cuaton, 2016 Miss Tourism Metropolitan first runner-up, also moves on to the next round. She was 12th in the runway challenge. Her fellow Mutya ng Pilipinas alumna Kheshapornam Ramachandran of Iloilo City also made the list.

Former “Pinoy Big Brother” housemate Kirsten Danielle “Kisses” Delavin, who topped the first two online challenges, slid to the third spot in the runway challenge, and fourth in the casting challenge. She, along with TikTok celebrity Rousanne Marie “Ayn” Bernos, also made the Top 50 list.

The Miss Universe Philippines pageant initially announced 100 official delegates to this year’s edition of the competition. Twenty-five ladies were left out after the “Headshot” and “Video Introduction” challenges.

The four online challenges invited fans to cast their votes for their favorite delegate on the Miss Universe Philippines app. The organizers said judges’ scores were also taken into consideration in determining the winners.

The remaining 50 delegates will undergo a live interview session with jurors, but the organization has yet to release information on the date and venue of this crucial stage of the competition.

After the interview round, only 30 delegates will move forward to the live segments of the pageant.

The final 30 ladies will take part in a preliminary interview round, and the swimsuit and evening gown show, which will both be streamed on the ktx.ph platform.

Season passes are now available to the public, and offers access to the two aforementioned preliminary segments, as well as the coronation show on Sept. 25.

Reigning queen Rabiya Mateo, who finished in the Top 21 of the 2020 Miss Universe pageant staged in the United States in May, will crown her successor in ceremonies to be held in a venue that is yet to be revealed.

The eventual winner will represent the country in the 2021 Miss Universe pageant in Eilat, Israel, in December.