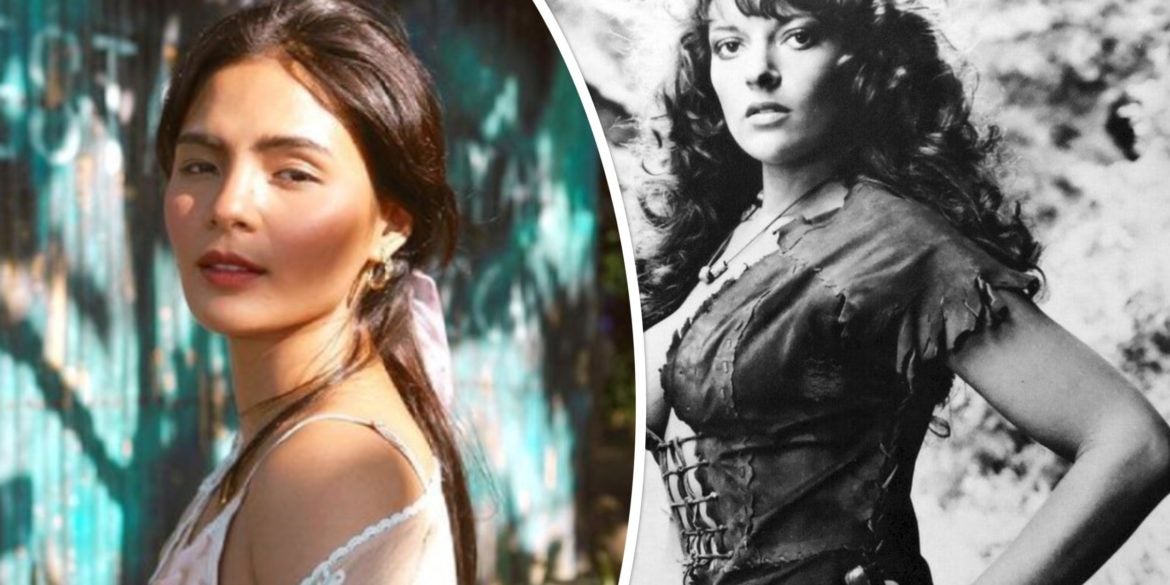 Lovi Poe as Dana Gillespie: 7 Things You Should Know

Today is a frenzy with the announcement of Lovi Poe playing Dana Gillespie in The Chelsea Cowboy. Deadline tags it as Poe’s “biggest English-language movie role to date” as she’s part of a cast that includes Alex Pettyfer as the lead and Poppy Delevingne.

According to Lovi’s Instagram post on the big news, filming will start this October. “Excited to be working with this amazing team of creatives,” she writes and tags her co-stars along with the film’s producer Idris Elba.

The big news sends us into full stalker mode as we want to know more about the woman Lovi will portray on screen: Dana Gillespie. The British blues singer plays a crucial role in John Bindon’s life. The Chelsea Cowboy is based on Bindon’s story as an actor, gangster, and lothario.

Here are seven fascinating facts we’ve found on the woman who calls herself “Britain’s best-kept secret.”

#1 72 albums. Dana is a prolific singer and songwriter. She started in the ‘60s, and her discography spans from folk to devotional music in India. Her 72nd album, Deep Pockets, was released this year and features songs Dana wrote in isolation.

#2 Warhol and Bowie. “Andy Warhol,” one of the songs included in the 1971 David Bowie album Hunky Dory was originally written for her by the British rocker. Her version comes in her 1973 release Weren’t Born a Man.

#4 Acting after Bowie. A contractual issue that affected her music career led Dana to appear in more movies. She was in People That Time Forgot, The Hound of Baskervilles, and Bad Timing. She was also in the National Theater’s 1974  production of The Tempest.

#5 On YouTube. Dana is the type who never slows down. Her YouTube show Globetrotting with Gillespie takes inspiration from her world music radio show in the ‘90s.

#6 Royal set-up.  When Dana started the blues music festival in Mustique, she introduced John Bindon to Princess Margaret. And that’s where the rumors of affairs began. Dana dismisses this alleged relationship as plain gossip in an interview with The Guardian.

#7 Even Jesus. Dana is perhaps most known for being the first Mary Magdalene in Jesus Christ Superstar. She is a part of the Original London cast album of the musical.

It looks like Lovi’s got her work cut out for her. Based on her track record that includes movies like Thy Womb and Sagrada Familia along with her music, however, Lovi’s got what it takes.