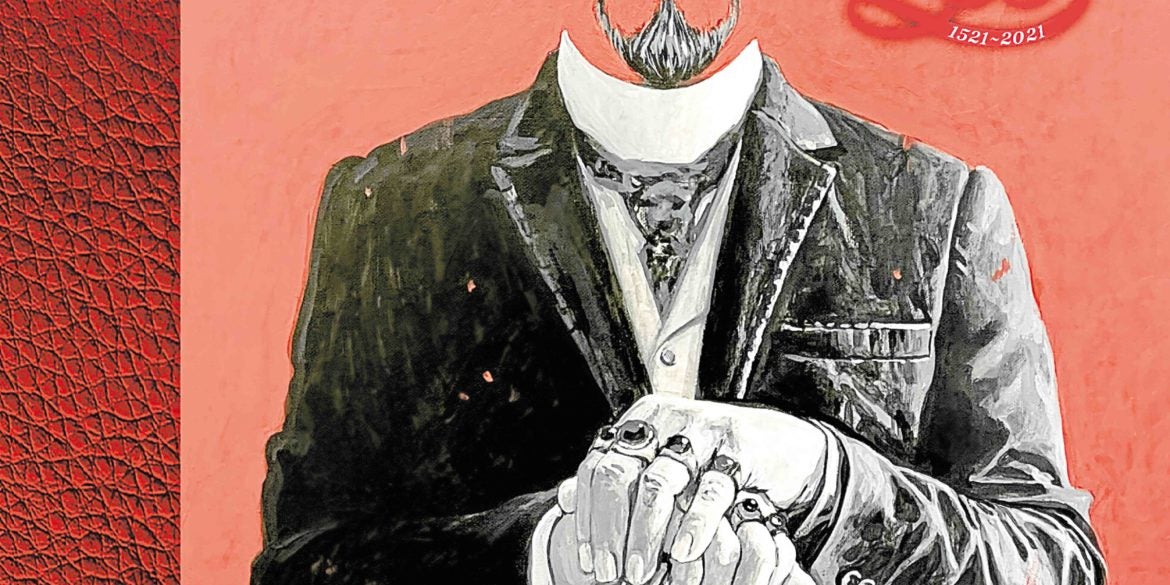 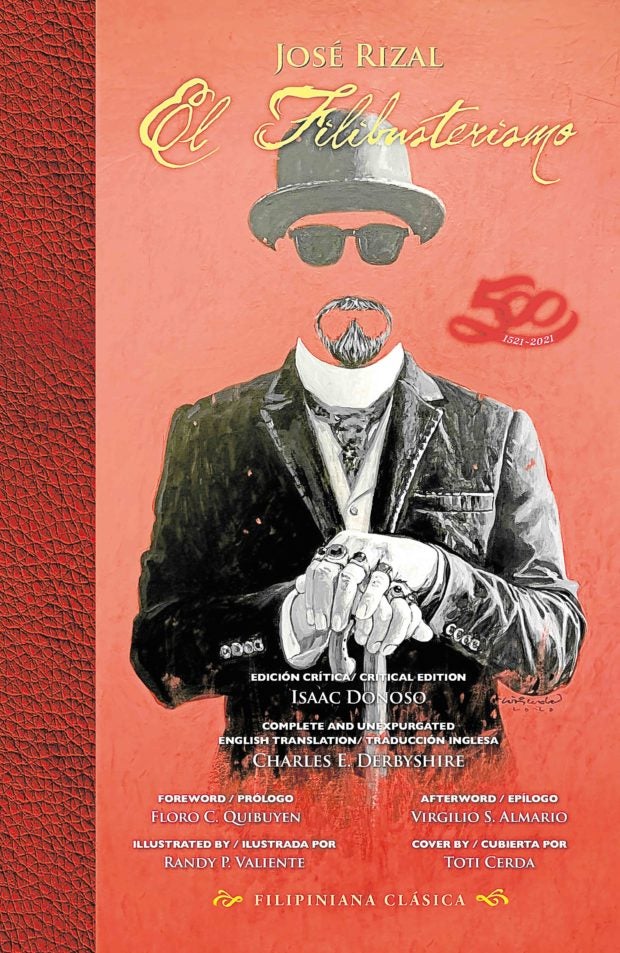 This bilingual quincentennial edition of Jose Rizal’s “El Filibusterismo,” the latest addition to Vibal Foundation’s Filipiniana Clasica imprint, is a faithful reproduction of the edicion principe published in Ghent in 1891, and includes a comparative annotation of Rizal’s corrections, emendations to and deletions from the original manuscript and final printed text, making this the first-ever critical edition. The original Spanish text has been printed in parallel with Charles Derbyshire’s classic English translation. This collector’s edition also contains the novel’s extensive bibliography, tracing the history of its manifold translations and editions. Floro Quibuyen’s foreword sheds new light on the radical Rizal as well as the novel’s final conundrum, while National Artist for Literature Virgilio Almario examines Rizal’s work as the ultimate “in” joke much heavily influenced by French and German enlightenment thought. (Vibal Foundation; available at shop.vibalgroup.com and Shopee.) 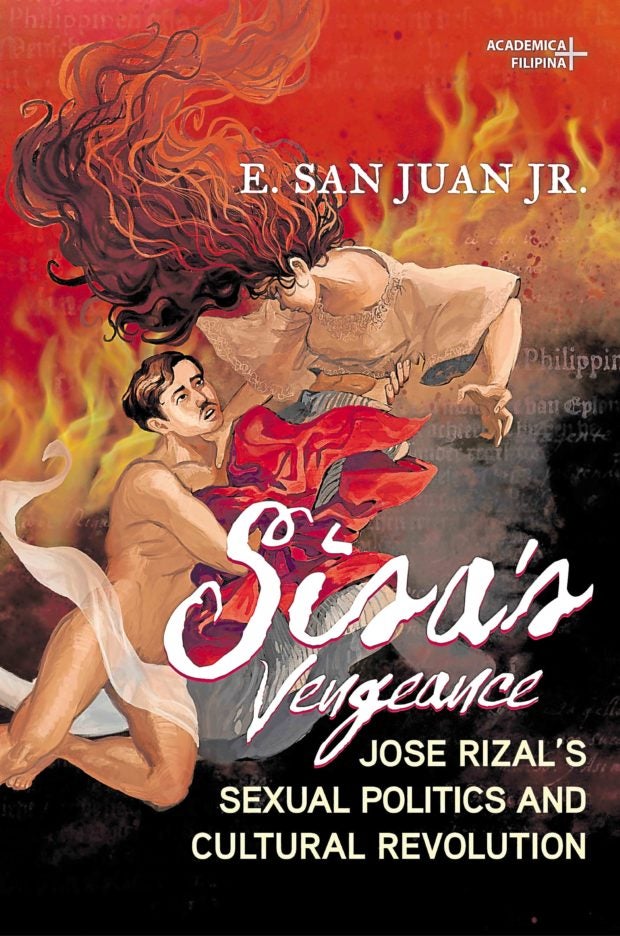 In the sixth reedition of “Sisa’s Vengeance,” E. San Juan Jr. addresses the question, “Who is the real and true Rizal?” The book invites readers to look past the popular image of Rizal in order to understand his ideas as portrayed in his work, and how these ideas were shaped by the events and circumstances of his life. It is a reevaluation of the significance of Rizal’s discourse on freedom, human rights and national liberation, centering on the liberation of women and its ramifications in the total emancipation of a nation. The latter chapters also reveal Rizal’s principled beliefs and advocacy for women’s rights.

The author clearly emphasizes that Rizal recognized gender equality as a key component of national liberation, and his criticism of colonial society can be seen in the tribulations facing the women in his fictional works. Passivity, obedience and silence seem to cause tragedy for Rizal’s women characters. Thus, gender justice, as part of a counterhegemonic revolution, would be Sisa’s revenge. (Vibal Foundation; available at shop.vibalgroup.com and Shopee.) 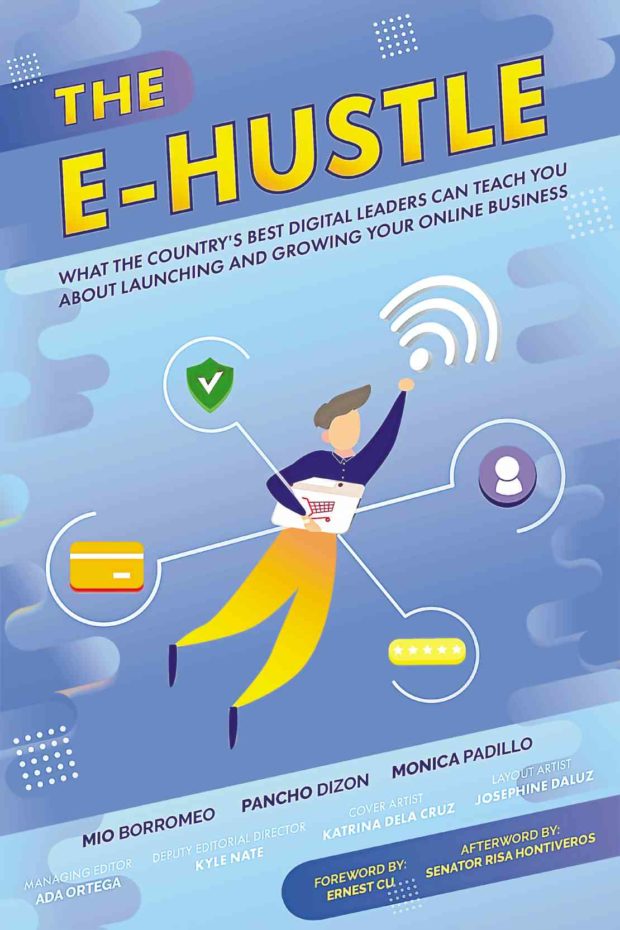 ‘The E-Hustle: What the Country’s Best Digital Leaders Can Teach You About Launching and Growing Your Online Business’ by Mio Borromeo, Pancho Dion and Monica Padilla

The COVID-19 pandemic has taught us that digital is king. E-commerce has changed the game for both consumers and businesses, and it’s time that we take an in-depth look into how the local e-commerce scene is faring. “E-Hustle” features insights from business leaders, from some of the top e-commerce and digital players in the Philippines, such as Shopee’s Martin Yu, Martha Seazon of GCash, Nina Ellaine Dizon-Cabrera of Colourette Cosmetics and Dannah Majarcon of Lalamove. The book aims to help Filipinos entering the e-commerce space for the first time by giving them advice and information on how to do business in the digital age. It features a foreword by Ernest Cy and an afterword by Sen. Risa Hontiveros. (Bookshelf PH; available starting Sept. 2 at bookshelf.com.ph.) 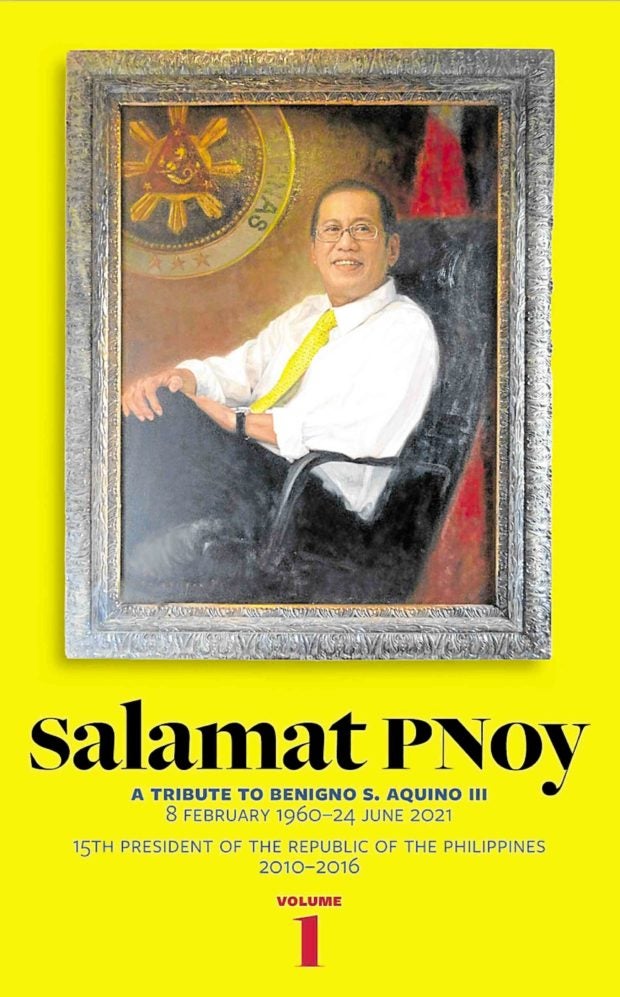 The first of two e-book volumes is a compilation of testimonies of thought leaders—heads of state, government officials, clerics, business people, educators, journalists and ordinary people—hailing the life and work of former President Benigno “PNoy” Aquino III, the accomplishments of his administration and how these impacted the lives of the most vulnerable Filipinos. It also includes eulogies by his cabinet members. Volume 2, which will be launched in early October, will comprise personal memories from family, close friends, household staff, speechwriters and close-in staff. “Salamat PNoy” is published by Alliance of Women for Action Towards Reform (AWARE), which was founded in 1983 after the assassination of Sen. Benigno “Ninoy” Aquino Jr. It played a leading role in the protests that led to the snap elections of 1986 and the People Power Revolution. The project aims to ensure that the legacy of PNoy’s presidency is documented and preserved for posterity. (AWARE; available for free starting Sept.1, at bit.ly/salamatpnoy.)