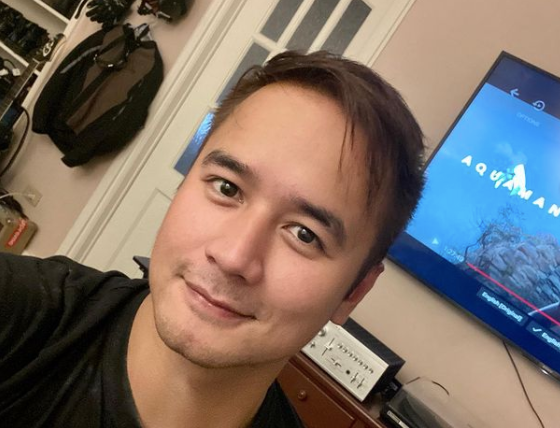 Actor JM de Guzman has been playing the role of an abusive husband (Peterson Alvarez) in the TV series “Init Sa Magdamag.” The stress from it has been great that he now feels he needs to take a role to function as a breather after the series ends.

(I enjoyed the process of creating Peterson. As an actor, I like taking challenges and to further improve my craft. But maybe after this, [I’d go for] a breather role, then I’ll go again.)

The last few episodes of the series can be viewed at TV5, A2Z, Kapamilya Channel, Jeepney TV and ABS-CBN’s social media platforms. Outside the country, viewers can watch from on The Filipino Channel, while advance episodes can be accessed through iWantTFC and WeTV iFlix.

De Guzman also thinks that the physical abuse committed by his character is something that the production was able to successfully pull off.

(That scene and that issue was too risky. There are many who are voiceless to speak up that they’re suffering from that.)

(For me, to portray that sensitive issue, it is a huge responsibility as an actor. Doubts [in a relationship] should not be an excuse to hurt one’s spouse.)

The show made de Guzman learn some lessons too, such as staying away from stressors and valuing his peace of mind more. He also admitted that the process of creating a teleserye stressed him a lot.

“Nahirapan akong mag-recover,” he said. (I found it hard to recover.) JB