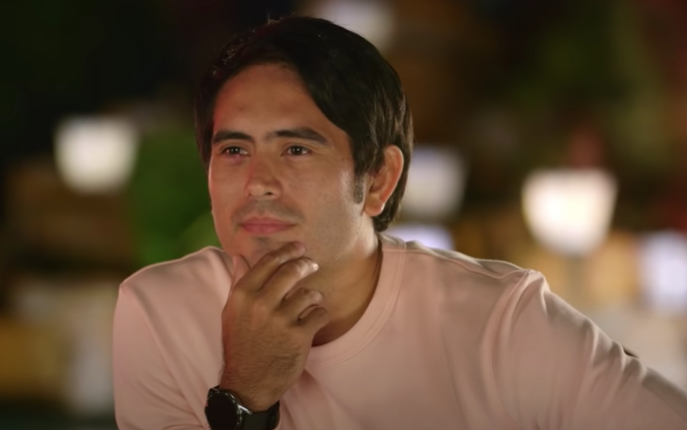 Gerald Anderson is grateful to have been part of a soap opera which delicately tackled physical and marital abuse, “Init sa Magdamag.”

Anderson said that while the story arc of the series centered on the martial woes of Peterson (JM de Guzman) and Rita (Yam Concepcion), his character Tupe was given a chance to see how the woman evolved from the abuses she experienced.

“Minsan nakakatanggap ako ng messages lalo na sa nangyayari ngayon sa character ni Rita who is becoming stronger and standing up for herself,” Anderson said during the online press conference for the finale of the TV series.

(Sometimes I receive messages, more so now with what is happening to the character of Rita, who is becoming stronger and she is standing up for herself.)

The series airs nightly on TV5, A2Z, Kapamilya Channel, Jeepney TV and Kapamilya Online Live via the YouTube channel and Facebook page of ABS-CBN Entertainment. Outside the country, it is available on The Filipino Channel, iWantTFC and WeTV iflix.

“And to be part ng istorya na nakapagbigay kami ng inspirasyon, ng lakas ng loob sa mga kababaihan na dumadaan sa ganoong sitwasyon, sobrang proud,” Anderson said. (And to be part of a story where we give inspiration [and] courage to women who go through the same situation, I am super proud.)

For Anderson, one scene that he can’t forget is the one where Peterson (de Guzman) asked him to be the sperm donor of Rita (Concepcion).

(It was like I had a hard time in that scene, although it worked because in real life, that’s really a huge conflict. As a man and as a person, it seems hard to do.) JB