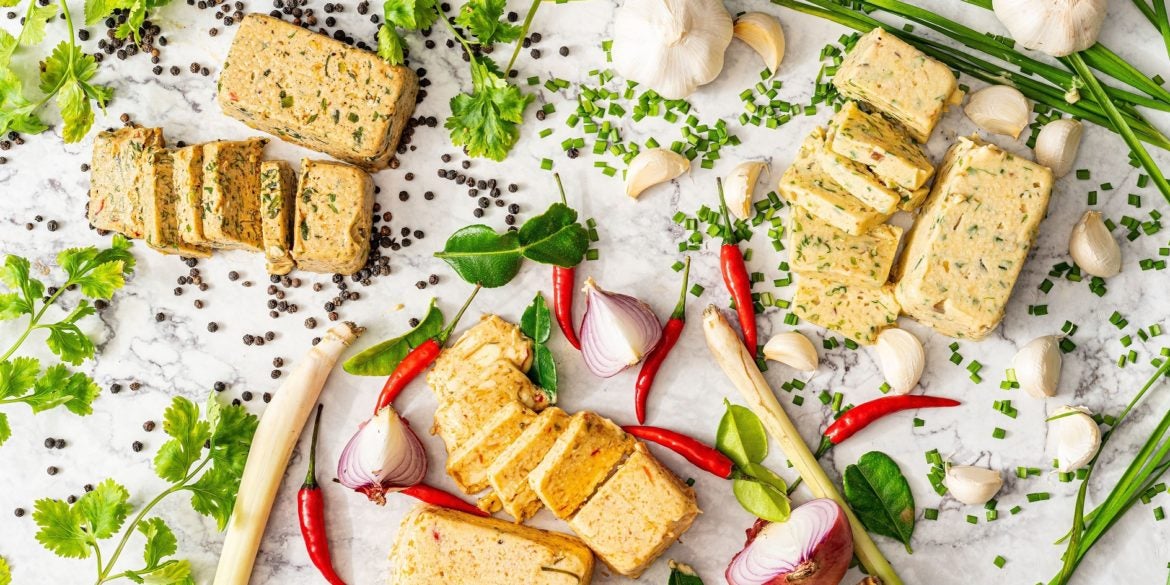 MANILA, 22 September 2021 – The Singapore Tourism Board (STB) today launched a partnership with 5 popular restaurants in Manila to bring a taste of Singapore to Filipino foodies. Starting this week, Filipinos can now enjoy the crazy delicious flavors of Zi Char! Savor popular dishes such as Har Cheong Gai or Salted Egg Fried Chicken from Byrd Tubs (@byrdtubs), the tasty Crab Bee Hoon from China Mommy (@chinamommyPH), or fancy the Chilli Crab Brioche Burger from I’M Hotel’s HotKiss Kitchen.  They can also relish the homestyle offerings from Sambar (@sambarph) or cook their own meals with the flavored butters from Comer y Comic (@comerycomic).  Details on how to order and prices can be found on their respective social media pages.

The menus all feature Zi Char, which is a popular cooking style in Singapore influenced by homecooked food. Zi Char is a comfort food for many Singaporeans, and with its big serving portions it is a perfect choice for meals with friends and families.

“Many of us are missing Singapore dishes, and this is an exciting chance to taste our Zi Char favorites as we wait for borders to open,” said Ruby Liu, STB’s Area Director for the Philippines.

Working with STB, actor and restaurateur Marvin Agustin recently starred in the Singapore Reimagined YouTube series where Marvin learnt how to pronounce “Zi Char” and was taught popular Zi Char recipes such as Coffee Pork and Cereal Prawns.

Now, Marvin hosts the second part of this web series, but this time, with his fellow Pinoy celebrities. Entitled Zi Char or Char Lang, the show will have Marvin teach his celebrity friends how to cook Zi Char dishes. Among the list of Marvin’s guests are musician-couple Karylle and Yael Yuzon, comedian Victor Anastacio, and former love team partner Jolina Magdangal.

Marvin will teach the guests how to cook Zi Char recipes such as Chili Crab and Pork Rib King. If it’s a success, Marvin will say “Zi Char!”, and if not, then it’s a “Char lang!”

“I’m so excited for people to see Zi Char or Char Lang because I really had fun shooting this with my friends and I was able to share my knowledge about Zi Char, thanks to chef Bjorn!  Through food, we were able to explore a different aspect of our creativity and simply bond over the joy of cooking and eating together.  I invite my fellow Filipino foodies to watch our new series, try recreating and sharing the dishes at home with friends or family,  and reimagine Singapore through Zi Char,” said Marvin. 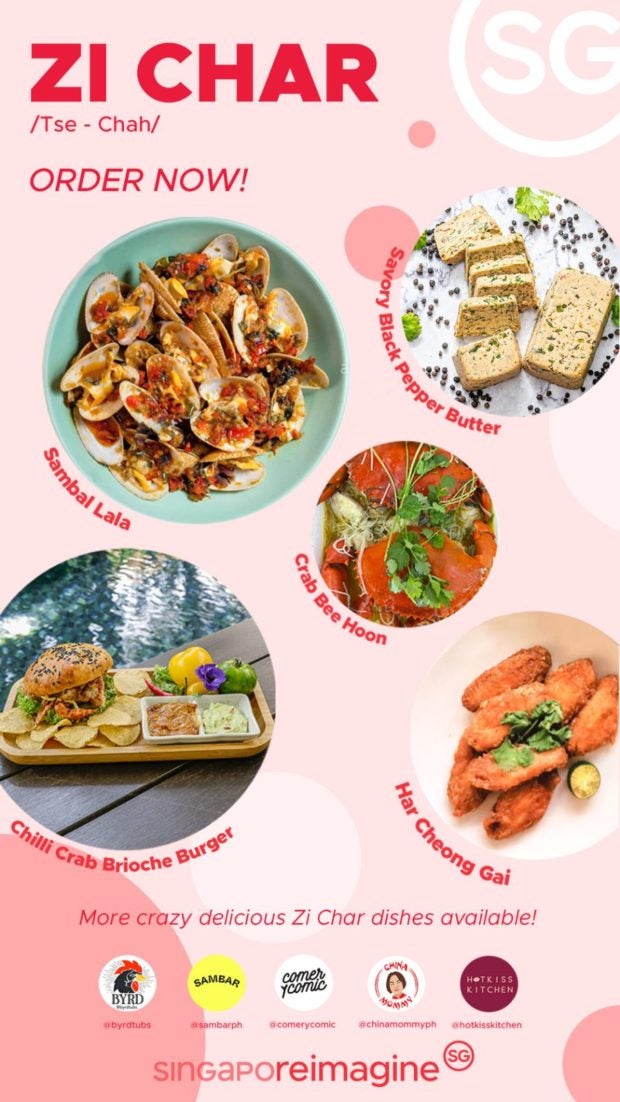