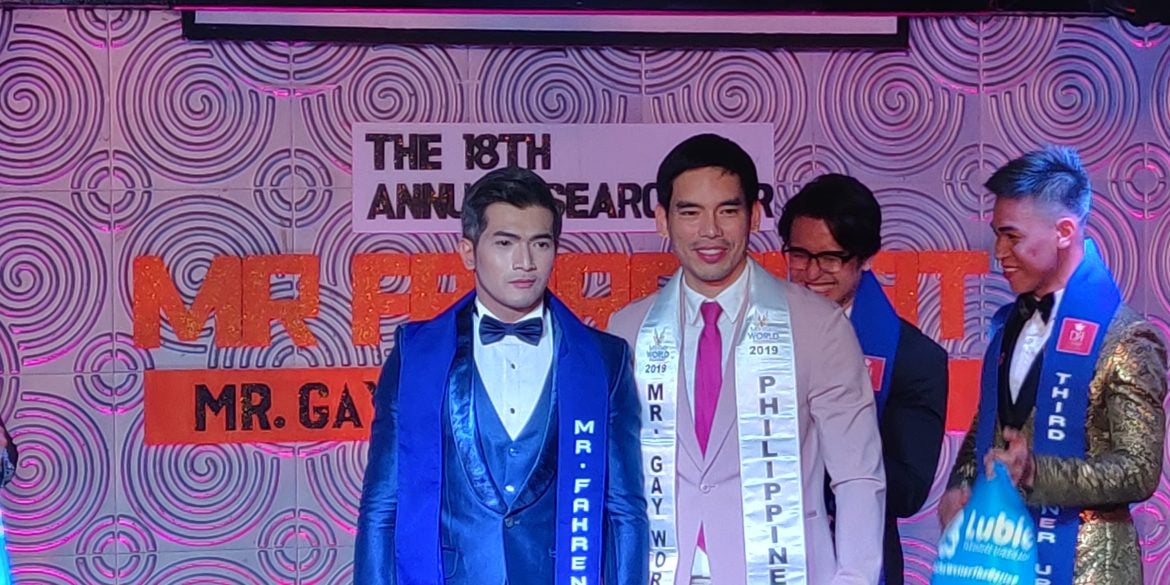 New Zealand also had two consecutive victories with Andreas Derleth in 2012 and Christopher Michael Olwage in 2013.

With Macayan’s victory in the global tilt, the Philippines now has a total of three titleholders and is the most successful country in the international competition since its inception in 2009. John Raspado became the first Filipino winner when he bagged the crown 2017.

The 2020 pageant was supposed to be staged in South Africa, but was postponed because of the COVID-19 pandemic. The organizers of the international tilt opted to hold a virtual competition this year to make up for the cancelled physical contest.

The 2021 edition, which will also be conducted online, will take place before the month ends. Joel Rey Carcasona from Cebu City will represent the Philippines and try to make a “three-peat” for the country.

Macayan earned the right to represent the Philippines in the Mister Gay World when he won the Mister Fahrenheit title in February 2020, at the onset of the global health crisis.

“I am overwhelmed with so much love, joy, and gratitude for this victory. Thank you, Lord, for this wonderful blessing,” Macayan said in a Facebook post.

“It is not to achieve fame or influence that motivated me to win the crown, I am here because of my vision to build an inclusive world for the LGBTQ+ (lesbian, gay, bisexual, transgender, queer) members, give us a better life by ending prejudice and hate towards us and break the walls that divide us from the rest of the world,” he continued.

Macayan also said he will use the pageant’s platform to help educate everyone about “the vital role we play in each other’s life in the world.”

He also said he hopes his victory would inspire gay and queer children to “dream big and live the best life that you deserve when you grow up.”

Macayan also received the “Best in Interview” and “Best in National Costume” awards in the global tilt.