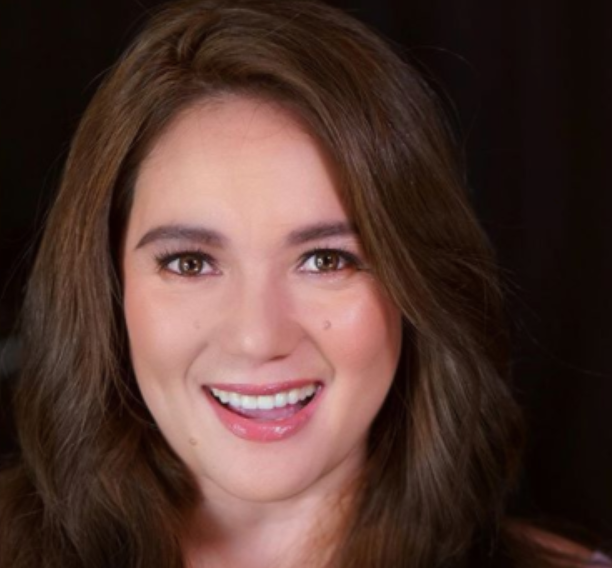 Veteran actress Sylvia Sanchez will take a hiatus after giving it all for her Barang character in the TV series “Huwag Kang Mangamba.”

The teleserye also stars Francine Diaz, Seth Fedelin, Andrea Brillantes and Kyle Echarri. It is now on its last two weeks and can be viewed over the Kapamilya Channel, A2Z, TV5, Kapamilya Online Live, iWantTFC, WeTV and iFlix.

Sanchez feels she needs to rest for a while because her role in the series was “physically and emotionally” draining.

(Actually, we’ve finished taping for “Huwag Kang Mangamba,” so Barang is already turned off in me. I am resting. I’m really resting now because like I’ve said, I am grateful for the role of Barang, but she was really exhausting to play.)

After the series, Sanchez will take a leave from doing soap operas for her to be physically ready for her next assignment.

(For the next teleserye that would be offered to me, I feel like I’ve got nothing new left to give because I was drained by Barang. I got tired so much. I want to rest for six months to one year, so that should another soap be offered to me afterwards, I would already have something new to show, because I’ve rested.)

Sanchez recalled she has not rested since doing “The Greatest Love,” followed by “Hanggang Saan.” She also did “Pamilya Ko” before doing “Huwag Kang Mangamba.”

(So, I need to breathe. I need to relax. I will stay in the province. That’s what I think about now. I need to rest so that when I come back, you will see something new and my producer who would offer me a new role would not be shortchanged.) JB

LOOK: Sylvia Sanchez reunites with nurse who cared for her during COVID-19 battle