A list of bellychon places for your holiday feasts | Inquirer Lifestyle ❮ ❯ 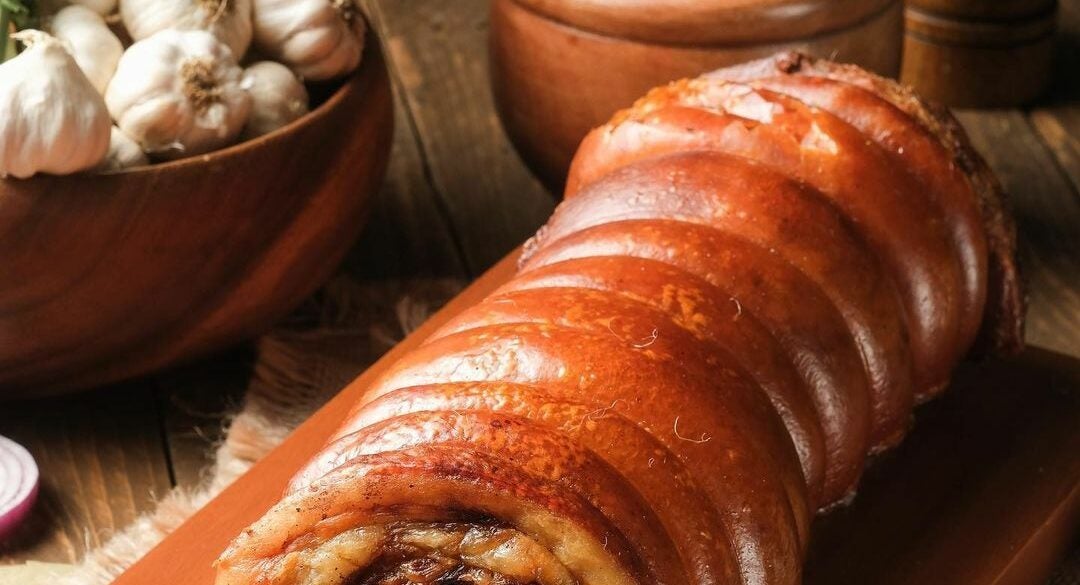 A list of bellychon places for your holiday feasts

When it comes to pork, nothing is better than lechon—except for maybe lechon belly. For fans of porcine delights, lechon is the highest expression of culinary excellence and extravagance. It’s also a mighty showstopper at parties. A whole roast pig with an insanely crunchy exterior and tender meat, all seasoned to perfection.

Some might argue that the existence of the lechon belly eschews the most exciting part of lechon. To that I say, definitely not. The belly of the lechon is the richest and fattiest part, which makes for tons of flavor and a desirable texture.

The magic of the lechon belly is you get the whole lechon taste at a fraction of the price. Instead of paying up to P10,000 or more for a single pig, a roll of lechon belly usually costs around P2,000 to P5,000 depending on how big it is.

For smaller families or celebrations, it’s also an option for when you want to indulge in lechon without dealing with the price tag or the unavoidable leftovers. Here are some places where you can get lechon belly.

A post shared by Sundays at 26th – Home Kitchen (@sundays26th)

As a self-proclaimed lechon connoisseur, I can say that the bellychon from Sundays at 26th is an absolute delight. Each roll comes stuffed to the brim with fresh lemongrass, red pepper, spring onion, garlic, onion, and a slathering of other seasonings and spices.

Surprise, surprise! Bellychon isn’t just for omnivores anymore. Elpi’s Vellychon Haus’s bellychon is the first FDA-approved and Halal-certified plant-based lechon belly roll in the country (and maybe even the world, if you think about it).

Instead of using pork, Elpi’s uses corn, cassava, soy, and wheat to create a “vellychon” that might be able to fool even the most discerning lechon fans. A roll of vellychon costs P795 and is good for four to five people.

Litochon’s lechon belly probably doesn’t look like anything you’re used to. Instead of the deep brown, smooth lechon skin, the online commissary’s version is a lighter color with a bubble-like texture.

Litochon’s specialty is Davao-style lechon belly, which means the exterior holds air pockets akin to chicharon. The bellychon is filled with the usual aromatics like fresh lemongrass, green onion stalks, garlic, onion, and peppercorns. One 2.2 kg roll costs P3,500, while the half roll costs P1,950.

Salo’s lechon belly looks much more like the traditional kind people are accustomed to. Instead of fully rolling the lechon belly, the pork sits on top of the usual seasonings and stuffings and is roasted to a golden brown. The bellychon starts at P350 for 250 g and goes up to P4,950 for a full 4 kg roll (with different sizes in between, of course).

What makes Salo special is that they also serve lechon belly sets with rice and other side dishes (P179+) and lechon belly combo meals (P239) where you can enjoy a combination of lechon belly and its other offerings.