Mutya Buensuceso’s Spinkie promise: A brand moms can depend on ❮ ❯ 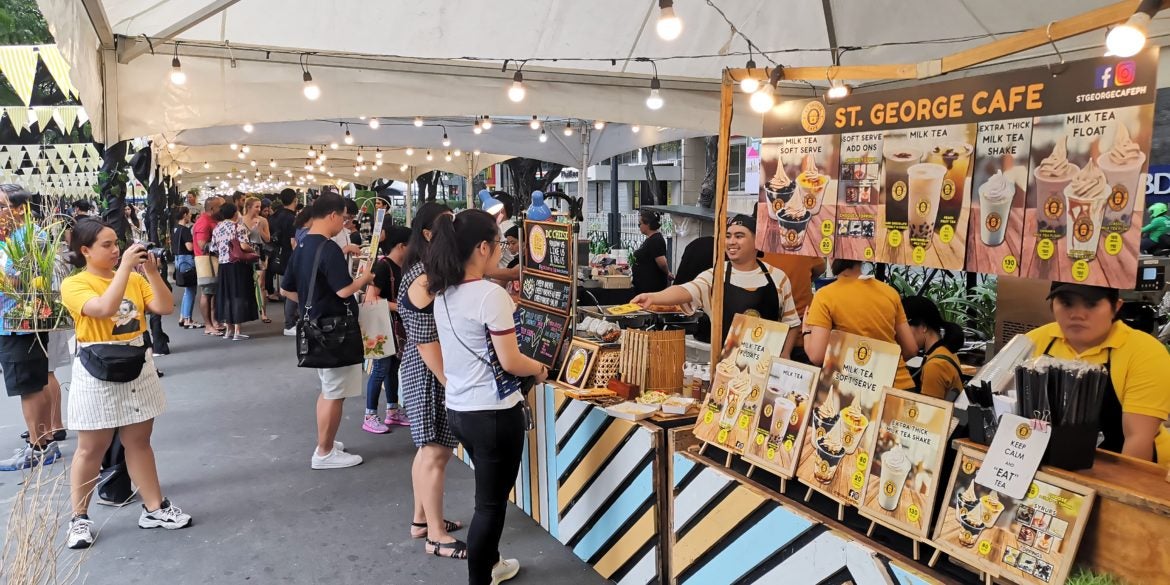 Mutya Buensuceso’s Spinkie promise: A brand moms can depend on

From supporting the globe-trotting, on-the-go lifestyle to creating magical and meaningful experiences at home, Mutya Buensuceso’s mind and heart have always been set: create a brand that the new generation of parents can depend on.

The whole journey of Spinkie started in 2010 during the time Mutya and her husband resided in Singapore. At that time, the couple had set their sights on establishing a brand of stylish children’s goods that would suit the lifestyle of globe-trotting, on-the-go parents like them.

After much brainstorming, the couple moved back to the Philippines in 2011, set up their brand, Spinkie, and launched its first product, the Butterfly pillow. While the product sold, it wasn’t growing at the rate Mutya envisioned. Thus she went back to corporate life.

During the business’ lull in 2016, Mutya decided to reflect on Spinkie’s vision and purpose. She always had a vision of Spinkie going global, and that remained true. The brand name itself was derived from ‘pinkie’, and how it embodied the fulfillment of a promise. She began to research the trends at the different mom communities to see how Spinkie could stand out and be relevant.

“Because we had a specific vision of what we are as a brand and how we bring magic into the lives of people who buy us, we really developed a new offering that’s very differentiated and very visual at the same time.” 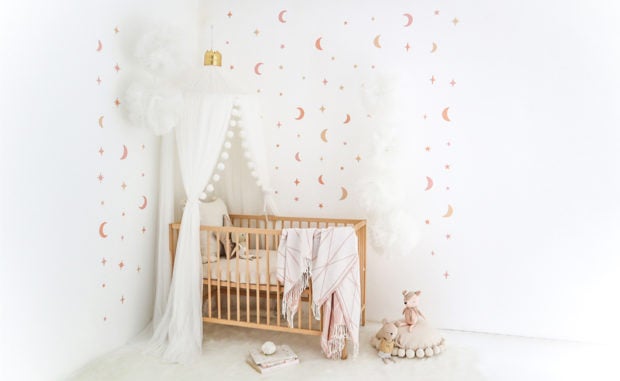 Mutya is a picture of a proud mother – proud of her ‘baby’ brand’s product’s craftsmanship and quality. From its beginning, Spinkie has grown to a trendsetting, homegrown brand tapped by known personalities across the world.

“We also hit another milestone when different celebrities from different countries were trying to tap us, most especially Khloe Kardashian when she and her team tapped us to be part of True’s nursery. That was one of the main highlights of Spinkie.”

Another indication of the brand’s success was the positive customer feedback that Spinkie received. Customers were happy to receive authentic, quality nursery and children’s room decor from Spinkie. The quality and craftsmanship of Spinkie’s items shone and these were well-appreciated and loved by the customers.

Spreading wonder to the world

Spinkie brought magic not only to children’s spaces but also to the lives of moms. Its business model focused on mothers: Spinkie’s products are sewn by moms, sold by moms, and styled by moms. From a handful of sewers, Spinkie now has more than 50 Filipino moms creating Spinkie’s dreamy pieces.

Moms from international markets were also able to be part of the Spinkie magic by becoming Spinkie’s stockists. Currently, Spinkie is present in 35 countries with 71 active stockists across the globe.

As a homegrown brand going global, one of the more costly challenges Spinkie faced was logistics and shipment. In handling these challenges, Mutya relied on a courier company that exhibited the same qualities she had as a mom and an entrepreneur: creative, resourceful, and dependable.

In addition, Spinkie’s partnership with DHL allowed a homegrown brand to grow on a global scale. Spinkie worked hand-in-hand with DHL to achieve this. Through data, Spinkie and DHL knew which markets to prioritize. The partnership also allowed Spinkie to bring their magic immediately to homes through faster shipment. “DHL allows us to ship and do a very quick turnaround of our business so that in 3 – 5 days, customers receive their packages,” Mutya mentioned. “Stockists are also able to quickly circulate their income.”

This partnership enabled stockists and customers to have confidence in Spinkie. Initially, customers were surprised to know that Spinkie is based in the Philippines. “Our customers are all so happy to note that their products are going to be delivered by DHL because they know DHL. It adds to Spinkie’s credibility,” Mutya shared.

Spinkie continued to bring magic to homes and moms through Spinkie’s and DHL’s partnership despite the ongoing pandemic. The company made sure that its sewers had the equipment to work from their homes, while DHL made sure that the product movement and shipment were smooth even with the lockdowns and shipment constraints.

“Because people were at home and creating spaces for their children, we had to create and think of different activities for them as we spruced up their space to uplift their spirits,” Mutya shared. “We’re lucky to be a part of that — uplifting their spirits and creating magic in every home together with moms.”

More magic for the future

As the business continues to grow, Mutya plans to focus on improving Spinkie’s process, cost-effectiveness, and overall operations. The mompreneur acknowledges how important smooth operations — from production to delivery and beyond — for business are.

This becomes ever more important with Spinkie planning to introduce a new line in the Philippine market. After being known globally for its decor, its clothing line, Spinkie Wear, is the next to grow.

“Spinkie Wear is our clothing line for kids. Kids want to wear the magic, so that’s what we’re growing right now as the second pillar of the business, and it is really growing well, especially in the Philippines,” Mutya excitedly shares.

With a global following, a high-quality product line-up, a strong community, and an even stronger desire to advocate for the betterment of that community, Spinkie continues to work on fulfilling its promise of creating special and beautiful memories for families through its dreamy decors and, soon, children’s wear.

And with a dependable partner like DHL, the magic continues to spread around the world.