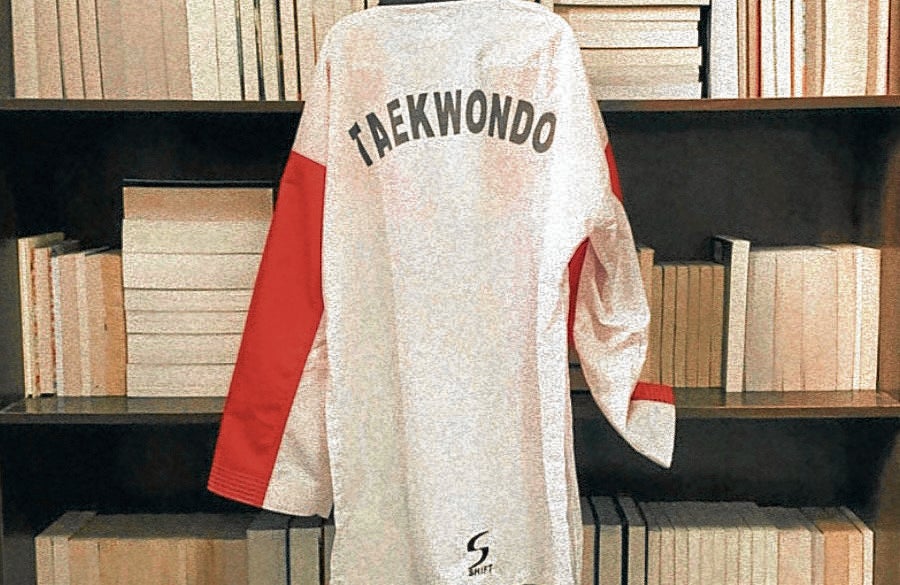 From both being close to overweight, the author and her brother began snagging medals at local and international taekwondo tournaments.

South Korea’s impact on my life–and no, it’s not K-pop

While K-pop songs are wonderful and Korean dramas are great, taekwondo is what has sparked the most change in my life

To describe the cultural impact of South Korea as exceptional would be an understatement. From music acts dominating local and international charts in one of the biggest phenomenal shifts the world has ever seen, to rousing East Asian sports with a chain of Olympic victories, South Korea has made a lasting imprint on the world stage especially in the 21st century.

For the first half of the 20th century and most of World War II, the nation’s peninsula was an agrarian-based Japanese colony, then a battle ground.

Since its liberation in 1948, South Korea’s rapid rise to progressive innovation proved remarkable, its systemic reform backed by calculated investments, ranking second only to Germany in Bloomberg’s 2020 Innovation Index.

Highlighted is the country’s outstanding performance in research and development intensity, an indicator based on investments by both the government and the private sector. Dubbed “pioneers in the modern technology industry” by the World Economic Forum, the nation’s lasting influence continues to challenge the benchmarks set by the western civilization, as well as heighten its skyrocketing influence throughout the region.

Though others may list some of the above achievements as the reason for their wistful admiration of South Korea, my favorable regard is backed by more personal motives.

Ever since the COVID-19 pandemic halted summer vacation plans, ceased shopping trips and immobilized any form of social interaction, there hasn’t been much to do at home. While there were always plenty of books to read, classes to take and new pieces to learn on the piano, my once spontaneous and exciting daily schedule had derailed and been watered down to the same monotonous tasks. Throw in some episodes of a new Netflix series and the lack of exercise and the results were unnerving. I had become a couch potato.

There was no doubting it. I dreaded getting out of bed, and my active sprints had been condensed to frequent trips to the refrigerator. If not for my mother’s intervention, I would probably still be putting on pounds to this day. She enrolled me and my younger brother in alternate-day lessons for one of South Korea’s signature sports—taekwondo.

Through constant online training, plenty of sweat and the help of our coach, my brother and I went from lazy, close-to-overweight weaklings to getting our blue belts by the end of July—and even snagging some local and international tournament medals here and there. Talk about progress!

Part of our training were the usual push-ups and squats, but our workout regimes were curated in a way that best suited the sport. We learned several kicks and many techniques, all of which were applicable in the exhibition showroom and the sparring ring—even virtually!

While K-pop songs are wonderful and K-dramas are great, the art of taekwondo is a fragment of the country’s culture that has sparked the most change in my life. And as the nation continues to progress toward brighter horizons, I believe it will make an impact on many, many more. —CONTRIBUTED INQ

The author is a Grade 8 student of Homeschool Global Philippines.