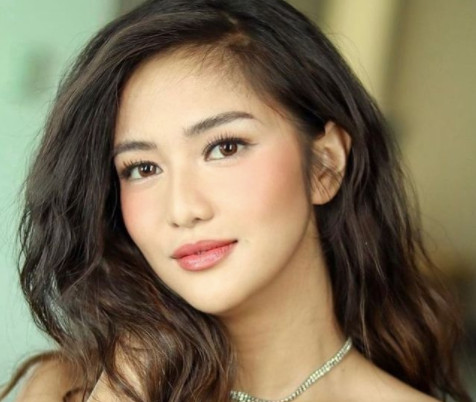 Aside from being timely, the series is socially relevant, Dizon said during a press conference for the series today, Nov. 11. She thinks it is important for people to be nice and compassionate when they give their opinions online, because aside from the persons subject of viral posts, the entire online environment is affected.

Dizon also wishes for people to be conscious about the things they download and share from the web.

(Be extra careful about what you download from social media and other online platforms, as well as with sharing viral photos, videos and news, because it is difficult these days. We don’t see each other anymore because of the on-going pandemic, and [what we see online] are the only things we hear about.)

In the series, Dizon plays the role of Rica, who is finishing her internship in an architectural firm and about to take the board exam when she gets involved in a viral video. She lauds her character’s determination to ward off negative criticisms.

“Masyado siyang maraming pinagdadaanan. Siguro ‘yun ‘yung hindi pa ako maka-relate talaga kasi hindi naman ganoon ‘yung pinagdadaanan ko as Charlie,” she said. (She is going through so much. Maybe that’s one thing that I can’t relate with yet, because that’s not what I go through being Charlie.)

What she can relate with, though, is Rica’s courage.

(Maybe what I can relate with the most is her courage. She won’t allow herself to be beaten by anything hurled against her.)