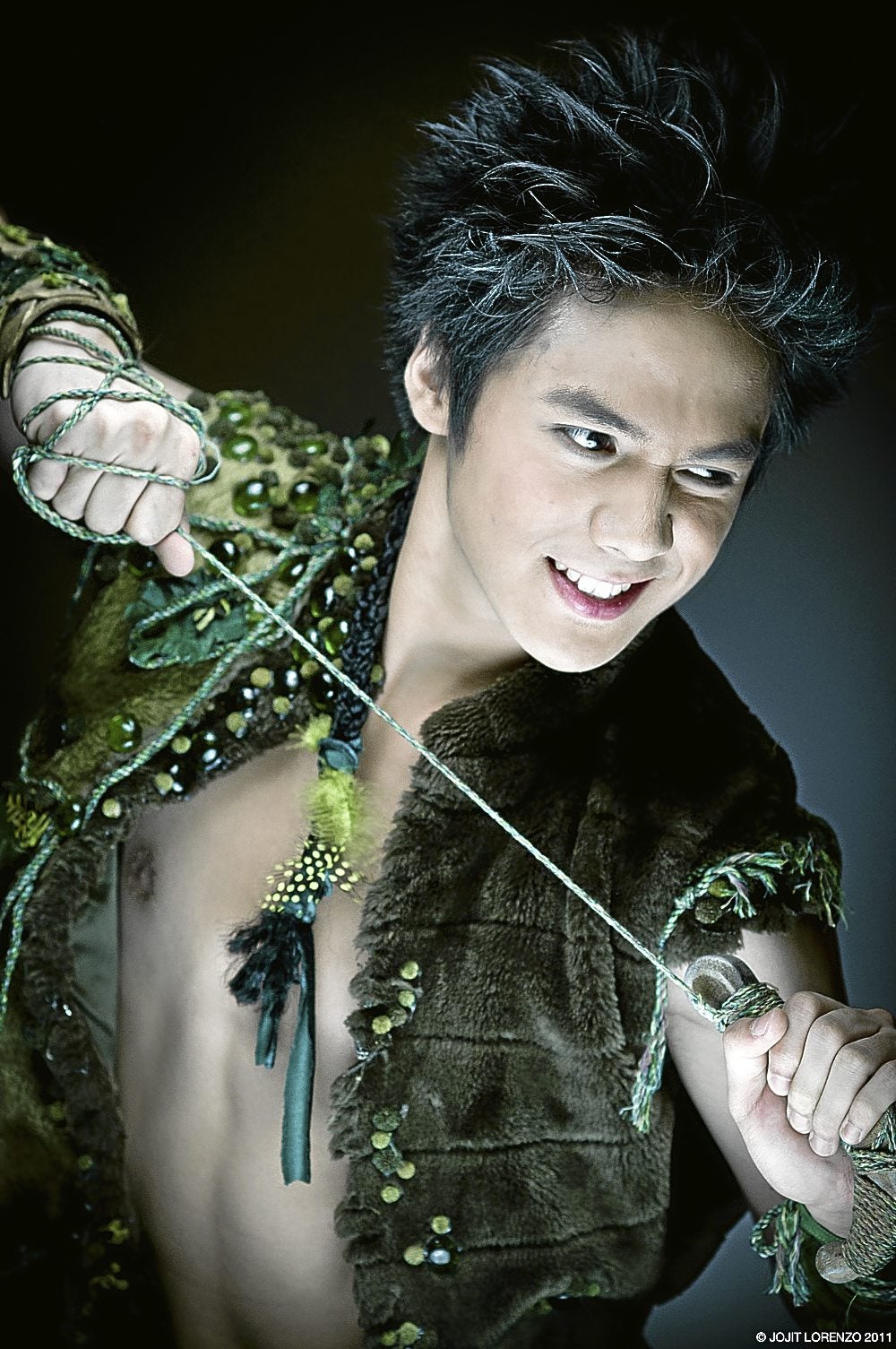 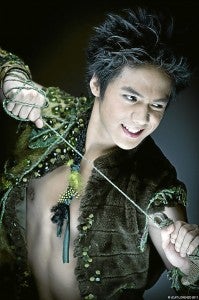 Here comes again that boy who didn’t want to grow up—Peter Pan—darker and more rebellious this time, backed up by an imported, hi-tech flying machine which threatens to sweep through the heavens.

His whimsical story has been retold in a new London production—“Peter Pan—A Musical Adventure”—by George Stiles and Anthony Drewe, and the late Willis Hall.

The Asian premiere of the musical will be mounted here in Metro Manila—at a cost of over P7 million—by Repertory Philippines in collaboration with Audie Gemora’s Stages.

There will be 8 pm shows Fridays and Saturdays; and 3:30 pm shows Saturdays and Sundays.

This was announced at a recent press conference, presided over by Gemora and directors Jaime del Mundo and Menchu Lauchengco-Yulo, at the 142 penthouse of the Executive Suites, Ortigas Center, with its sweeping view of what seemed to be practically all of Metro Manila. 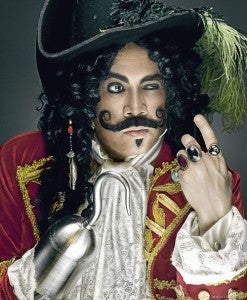 Peter Pan will be played by TV heart-throb Sam Concepcion, 18, who was the cynosure of all eyes during the press con, understandably, since most of the media persons present were showbiz writers. (Concepcion’s brother Kevin will alternate as Peter Pan.)

The flying machine to be flown in from London also cost a pretty penny, a princely amount, and will entail three days of training to learn how to operate it.

“The first thing we asked them [the young cast] is, ‘Are you afraid of heights?’ But there are safety measures,” Lauchengco-Yulo said. “If it’s not safe we will not do it.”

“There will be a lot of flying and magical effects,” del Mundo said.

Peter Pan will not be shown as childish (or childlike) as in previous versions on the stage and screen (usually played by a woman—Mary Martin comes to mind).

“There will be a darker quality, a different rebellious look, he will be more rebellious,” said Lauchengco-Yulo. But, she hastened to add, “It still is a thing for the family.”

“Peter Pan is the ultimate rebel without a cause,” del Mundo opined.

Concepcion showed off his “biceps,” as Gemora put it.

The glowering Michael Williams, excellently made up as Captain Hook, immediately gave notice that he has the best role in the play and might just run away with the show.

Diva Pinky Marquez sang a lullaby, glided around, and was “rattled” (as a media person put it) by an ear-splitting screech in the sound system. Then, with all aplomb, she demanded that the music be repeated, regally ascended the stage this time, and finished her aria without incident.

“Gusto ko perfect ang sound,” she declared. “This is a press launch and I have to be at my best.”