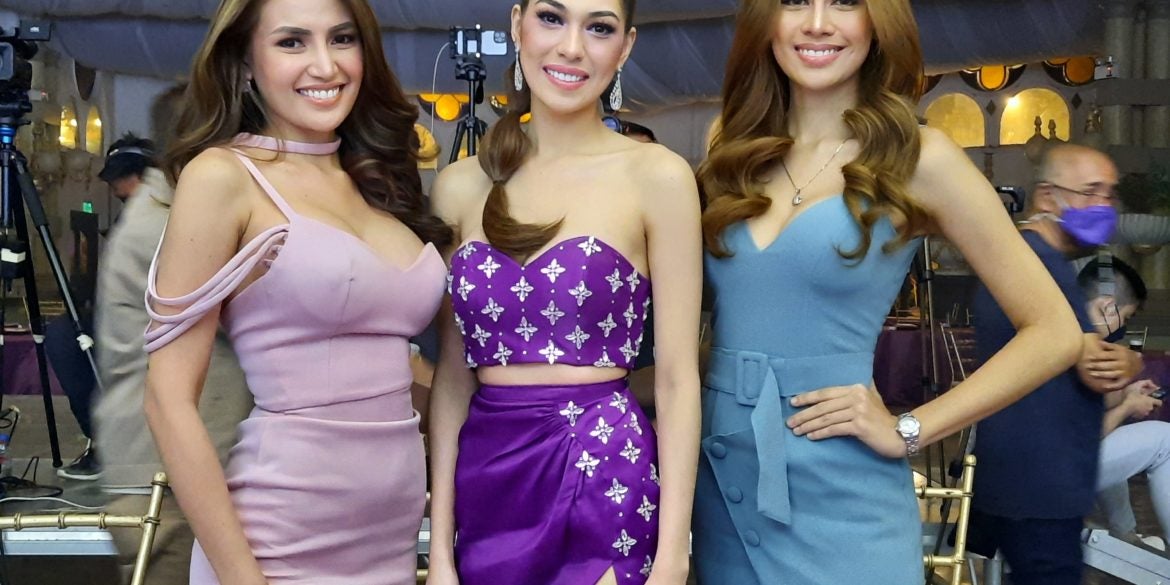 MANILA, Philippines — Chelsea Fernandez is an accomplished pageant queen, with crowns upon crowns from different competitions stacked on her head. But this time, she has found herself on the other side of the table as the national director of the Miss FIT Philippines contest, now on its second year.

“It’s really a great feeling. I was just a candidate before, then I became a winner, and now I am the national director of one of the national pageants in the Philippines,” Fernandez told the Inquirer at the sidelines of the pageant’s swimsuit show and media presentation held recently at Palazzo Verde in Las Piñas City.

Fernandez is the reigning Miss Bikini Philippines, and also won the virtual 2020 Miss ECQ pageant. In 2019, she took home the Miss Philippines Water crown, and was proclaimed Reyna ng Aliwan in 2018.

“I feel delighted because the candidates call me ‘Ate Chelsea.’ They are super friendly and I’m happy that they see me as a big sister,” she shared.

As someone who has made the rounds in the pageant circuit, Fernandez found her new job fulfilling, especially because she was able to use her experience as a candidate, mounting a pageant from the perspective of an aspirant.

“I know how it feels like to be a candidate. I understand what they are going through. So it may be considered an advantage for me now that I am a national director,” Fernandez said.

But even after relinquishing her Miss Bikini Philippines title to her successor, Fernandez hinted that she will not close her doors to pageantry just yet.

“I think it’s really a plus point for me that I became a national director, especially if I join another pageant in the future,” Fernandez intimated.

“I will be able to use the knowledge I gained in my next journey. I already have the perspective of an organizer,” she continued.

The 2021 Miss FIT Philippines pageant will stage its first face-to-face edition tonight at Palazzo Verde. The competition, mounted by ProMedia and Belle Salon, promotes holistic wellness, and hopes to crown a winner who will embody the contest’s three pillars—face (F), intelligence (I), and toned physique (T).

The finals will crown the winner who will succeed last year’s winner, Malka Shaver. Catch the live streaming of the coronation ceremonies on the pageant’s official Facebook page at 8 p.m.