Is it okay to come out? | Inquirer Lifestyle ❮ ❯ 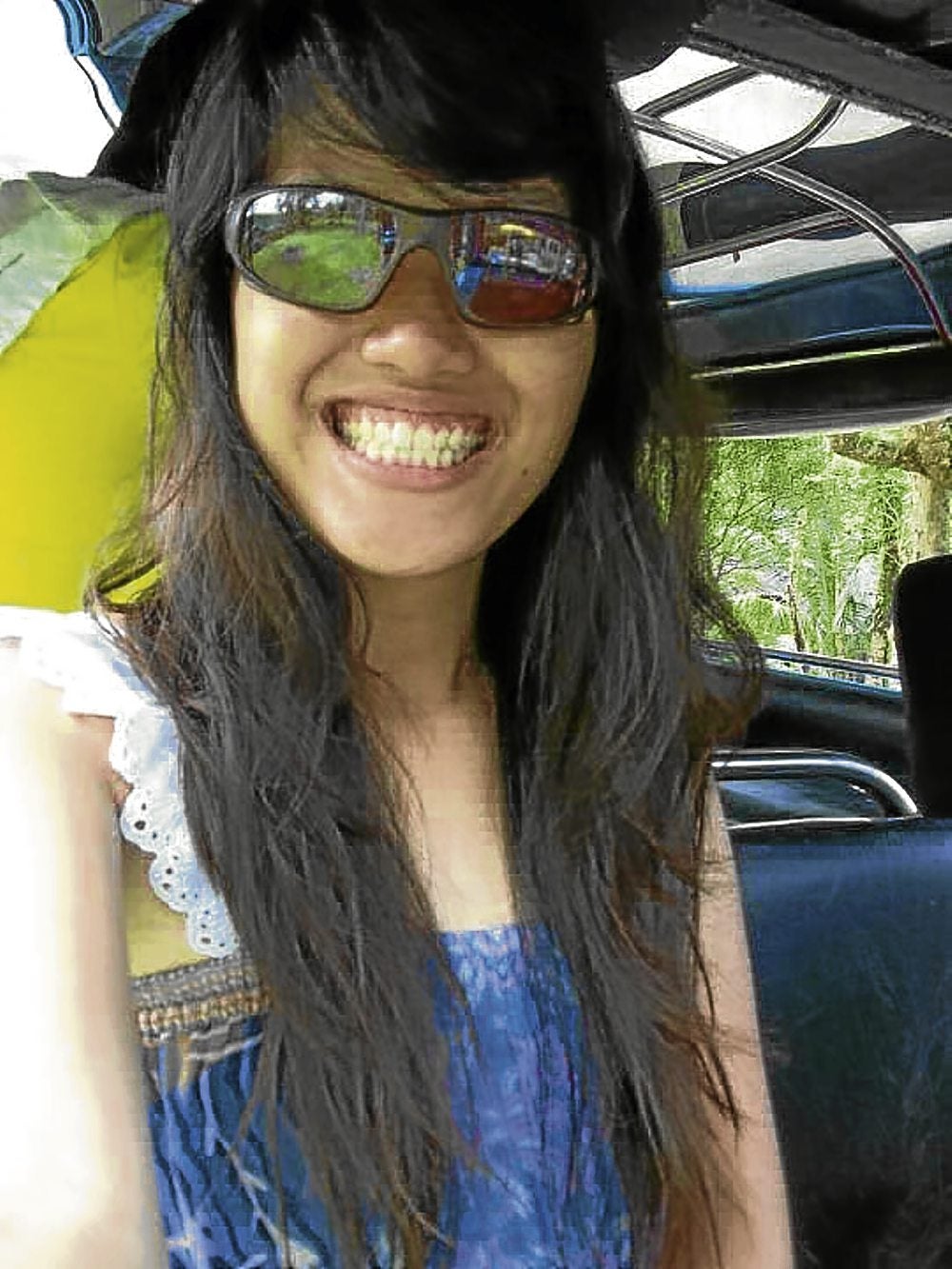 Is it okay to come out?

Alternative lifestyles like those of the LGBT (lesbian, gay, bisexual and transgender) have long been assimilated into our culture.

We’ve seen people of the third gender in the workplace and in school (and more recently, in the studentry of the University of the Philippines in Diliman). And they’re not to be counted out of the normal flow of daily human traffic because, in reality, they act  just like everyone else!

However, the LGBT continue to struggle for acceptance. There is a recurring stigma among people that makes their lifestyle a little too hard to understand. Transgenders commonly experience this because people feel paranoid about their physical change.

2bU explores whether this acceptance for change is collective reality or not. We ask, “Do you think one should ‘out’ oneself as a transgender in school?”

Some students tell the LGBT to hold back because they think the society is not ready for them yet. Or is that thought itself the core of non-acceptance?

“Since we are living in a free country, people should be treated equally. It’s always better to be real and to express yourself. I really don’t mind anyone’s sexuality when hanging out with people.” —Dawn Solier, 19, UP Mindanao

“One shouldn’t be compelled to ‘come out of the closet.’ I believe anyone has the freedom to choose when he/she will publicly declare his/her sexuality. It shouldn’t be imposed.” —Francis Malalis, 20, UP Mindanao

“I’m gender sensitive, so I’m okay with it. As a matter of fact, I’m more comfortable hanging out with gays than girls.” —Trisha Aligato, 19, UP Mindanao

“Transgenders should ‘out’ themselves, so people know what kind of person they are; only then can the people around them start to accept them. I don’t mind hanging out with transgenders because they’re just like everyone else; we have a lot of things in common because we’re human.” —Mark Abrina, 17, Ateneo de Davao University

“It’s their right to freely express themselves. They should not be discriminated because of their gender preference. I’m comfortable with gays and transgenders (with the exception of those who exploit men or who have vested maniacal interest).” —Ash Lagon, 23, Ateneo de Davao University

“I feel I am in no position to tell a person whether he or she should come out. It’s their personal choice; they should be comfortable with their decision (whether it’s to hide or come out). Despite my religious beliefs, I don’t mind hanging out with people from the third gender as long as they are kind and friendly.” —Iva Caballero, 20, UP Mindanao

“Yes. We should be free to express or show our sexual orientations and gender identities despite the ‘restrictions’ of society. At present, there is a gradual increase in the acceptance and recognition of sexual/gender deviations (such as LGBTs). So I think, for a person to achieve genuine liberation or freedom of self, one should be open about being a transgender.” —Alethea Gamalong, 18, UP Mindanao

“One should not come out, because some people can be very judgmental and discriminating. Keeping your sexuality to yourself avoids awkwardness in public, since this kind of phenomenon isn’t really the normal thing people would encounter daily.” —Joel Allaga, 21, Holy Cross of Davao College

“They shouldn’t ‘out’ themselves just yet. Society is not ready to accept them; there will always be people who will discriminate—whether outrightly or discreetly.” —Joseph Paragili, 20, UP Mindanao

“Yes! Transgenders also have the right to show themselves as what they are. Schools and colleges should accept them just the way they are because it’s their right to have education in the first place. They are also people, and they deserve to be loved and accepted like any other person in this world.” —Nathaniel Sanico, 23, Ateneo de Davao University

“It depends, really. Schools are places of experimentation on one’s sexuality in some ways. Boys dress up as girls, girls dress up as boys. I think most people can accept transgender-ness if they’re playing around with it, but I’m not sure what the reaction will be if they’re serious about it.” —Cindi Loo, 23, Tunku Abdul Rahman University