A road trip to Ilocos Norte with my brother | Inquirer Lifestyle ❮ ❯ 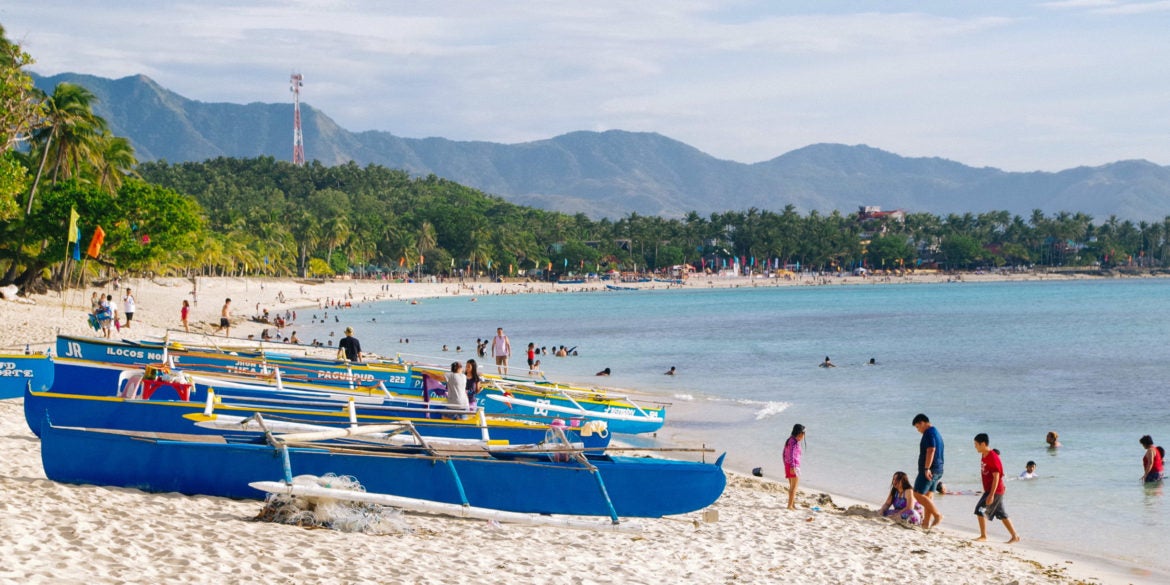 A road trip to Ilocos Norte with my brother

The decision to drive all the way to Ilocos Norte with my brother two weeks ago was one made after travel restrictions had been relaxed. We left Manila at 4 a.m. on a weekday, giddy to finally be on a road trip to a favorite place, one where we had spent countless holidays for decades.

There were those summer vacations spent playing with our cousins and pretending to nap when the sun was at its zenith; semestral breaks that coincided with All Souls’ Day where we would troop to the kamposanto (cemetery) to visit our dead; and Christmas holidays where one of the highlights included diving into a sea of discarded gift wrappers after all the presents had been opened.

The road trip couldn’t have come sooner. I had been dreaming of plunging into the waters of Currimao for months. Our last visit to my mother’s province was Christmas 2019—far too long ago.

We drove on near empty streets that gradually came to life as the day wore on. At the checkpoint in La Union, we were waved through after they ascertained where we were headed.

While restrictions have eased up in many areas, La Union continues to be one of the holdouts, requiring visitors to present a negative reverse transcription polymerase chain reaction (RT-PCR) result before being granted entry. Since we were only passing through, no other questions were asked.

It was late morning by the time we arrived in Vigan City, Ilocos Sur, so we parked the car and looked for a place to eat.

At the plaza in front of the yellow-colored cathedral, vendors were already cooking empanada and okoy (shrimp fritters). In the past, they only used to set up shop in the afternoons when it was cooler. Now they have semipermanent stalls lining the plaza perimeter. We chose one where, for a little over P200, we lunched on piping hot empanada, okoy and sinanglaw—a soup made of beef, innards and cubed blood that my father used to rave about.

At the border, we underwent an antigen test (P300 for tourists staying at least two nights) that thankfully came out negative. We also showed our confirmed booking, completed vaccination card and a QR code (ilocosnorte.ph) at Pinili, the border town of Ilocos Norte.

Once we entered Sitio Remedios in the beach town of Currimao, all the worries and stress from months spent in lockdown seemed to melt away. The resort was just as I remembered it when I first stayed there 15 years ago.

Visitors still walk down a stone bridge flanked on either side by bas reliefs of the Stations of the Cross. On the right is a chapel fashioned after the Unesco heritage San Agustin Church in the neighboring town of Paoay, complete with miniature but still iconic buttresses.

The church looks out into a mini plaza with seven houses made from wood salvaged from old houses in the province, and just beyond it, the beach with its light gray sand. These are the unique accommodations guests can stay in when they book at Sitio Remedios (0917-3320217, [email protected]).

The limited capacity—each main house can only accommodate two to four people—has worked undoubtedly in the resort’s favor. A few years ago they added family rooms behind the church that can accommodate a maximum of six.

They’ve been open since October 2020 but only to confirmed guests. I was told by one of the staff that they don’t allow viewings for prospective clients. It might seem snooty but it’s also for the privacy of their guests. During our stay, the only other guest was the Polish ambassador and his companions.

The entire property is immaculately maintained by a small staff that includes gardeners, a housekeeper and a chef whose breakfasts of longganisa (from Batac one morning, and from Laoag the next day), munamon (dried fish), eggs and garlic fried rice were reason enough to wake up early.

It didn’t matter where we pointed our cameras; everything we shot was postcard-pretty. After breakfast, we would wade into the waters mere meters away from Sitio, laughing as the waves playfully crashed around us. Tourists might prefer Pagudpud and its white sand, but Currimao has always been my favorite beach when I’m home.

Before heading back to Manila after a much-needed reset at Sitio Remedios followed by an alfresco pre-Thanksgiving dinner with our cousins and their broods in Laoag, we dropped by picturesque Paoay. We had already been to the church earlier on during the trip.

Using Waze, we found the main office of Nana Presing’s Chichacorn that is celebrating its 30th anniversary this year. We breathed in the heady aroma of mounds of frying garlic, sampled hot-from-the-fryer camote chips and bought freshly packed corn snacks to eat and to give as pasalubong.

Singer and writer Tracey Thorn of my favorite duo Everything But The Girl captured succinctly how I felt about the road trip my brother and I took: “That’s it, exactly: a little dream of ordinariness. I remember how much I longed during lockdown to be able to have a different kind of day to describe in my diary.”

Since Dec. 1, it’s become easier to travel to Ilocos Norte. Fully vaccinated tourists from areas under Alert Levels 1, 2 and 3 only need their valid vaccination card. Those who are unvaccinated, partially vaccinated or coming from areas under Alert Level 4, however, are required to present a negative RT-PCR (taken within 72 hours) or antigen (taken within 24 hours) test. Like us, they can also take the antigen test at the Ilocos Norte border. To register, visit ilocosnorte.ph (Tara Na!)