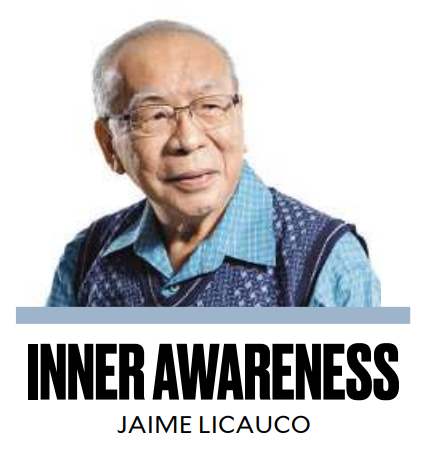 (Part 1) One mental or psychic ability that is thought to have been identified and developed only in the modern era (20th century), I discovered was already known since ancient Biblical times. I refer to what is now called remote viewing or traveling clairvoyance. Remote viewing is “the psychic ability to psychically ‘see’ events, sites or information from a great distance” without having been there. It was secretly investigated and researched on for more than 20 years by scientists at the Stanford Research Institute in Menlo Park, California. Known by the code name Stargate, the study was funded by several military intelligence organizations including the Central Intelligence Agency and others.

Although much criticized, it was secretly supported by five US government administrations. The project was known only to the top echelons of the government.The Stargate project to investigate remote viewing was prompted by persistent rumors emanating from the USSR that the Russians had developed psychics who could decode military codes and locate nuclear missile sites without being there.

These rumors were further reinforced with the publication of the best-selling book, “Psychic Discoveries Behind the Iron Curtain,” by Sheila Ostrander and Lynn Schroeder, bringing with them documents showing that the Soviet Union was at least 50 years ahead of the United States in psychic research. In fact, the Americans never really gave much thought nor attention to psychic research, which in Russia was taken very seriously.To verify or confirm if any of these rumors were true, the US government secretly commissioned the Stanford Research Institute (now called SRI International) to study if such mental powers really exist. The task fell into the hands of two physicists, Rusell Targ and Harold Puthoff, who knew nothing about such psychic abilities as clairvoyance, telepathy, or telekinesis, so they had to start from scratch.

At the beginning, the two physicists were assisted by two outstanding psychics, artist Ingo Swann and former police officer Harry Price. Later, other psychics, including the Israeli psychic and mental spoon-bender, Uri Geller, was studied by the two, and they were convinced their reputed psychic powers were true.

They then developed the standard protocol in performing what they called remote viewing by asking for volunteers. One volunteer (called A) remained at SRI while another volunteer, B, was asked to go as far as he wanted to without telling anybody where he was going. He was to stay there for 30 minutes and write down everything he observed.

Meantime, back at SRI, volunteer A was also asked to describe in writing what B saw in detail. After so many months of such experiments, volunteers obtained at least 80 to 90 percent accuracy which could not have been achieved by chance. The result was statistically significant, proving the existence of such a mental ability.

The two scientists then started getting assignments or jobs from military intelligence and defense agencies to actually look into military targets, with great success. Some remote viewers were found to be more accurate and detailed than others.

So the funding continued for more than 20 years, despite some criticism and objections from certain government organizations. In the 1990s, the Stargate project was terminated, with some saying they found no significant value as far as intelligence gathering was concerned.However, I found that remote viewing is not a newly discovered psychic ability in man; only the name is new. It has been known since biblical times.

Next week, in part two of this column, I shall discuss three early examples of what is now known as remote viewing. The first is the story of the prophet Elisha, in the Book of Kings, in the Christian Bible. The second is the experiment done by King Croeses of Lydia (now Turkey) in 560-546 B.C. And the third is the remote viewing done by 19th-century psychic and scientist Emanuel Swedenborg.