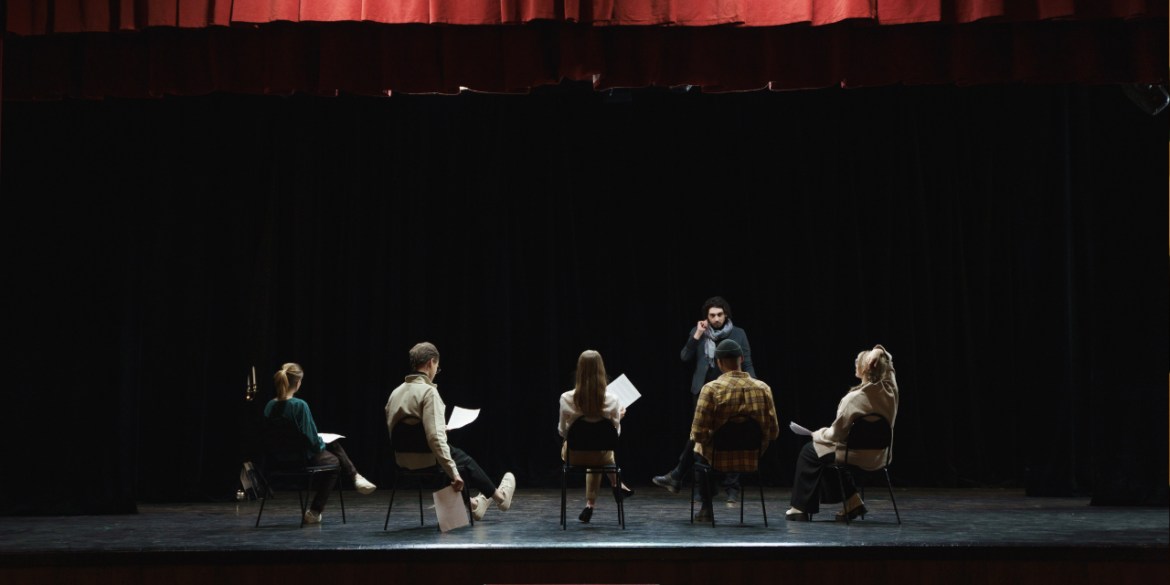 Books being carried by flight attendants disembarking from aircraft in an actual hangar set the perfect mood for the book launch of ‘Asian Air Safari’ host Capt. Jose Mari Roa

At the tail end of the program during the launch of the book “Joy in the Air,” a door slid open at the right end of the stage and a Dassault Falcon 900B slowly rolled in. A collective gasp, then laughter and merry applause from the audience marked the moment.

The scene was the Asian Spirit hangar shortly past 6 p.m. on Dec. 8. Earlier, as the guests were settling down at their tables and digging into dainty bowls of aperitifs, Corito Llamas asked Bettina “Ting” Roa, the author’s wife just then walking past, if she could take first dibs: May I buy the book now? I have to leave early. Well, no, Llamas was told. You know Joy. There’s drama.

And yes, there was the drama. Joy, or Capt. Jose Mari Roa, was launching his happily titled book—and, of course, a trijet designed by a company famous for fighter planes was delivering the hefty, handsome volumes, each borne by a stewardess disembarking from the plane and striding around the hangar to show it off to his guests.

Later, the beeline to buy a copy and to have it signed by the pilot starring in ABS-CBN’s long-running series “Asian Air Safari” was long and winding. Music by the KO Jones band roused the guests speaking loudly through their face masks and, in the queue, instinctively tapping their feet or moving to the rhythm. By night’s end, by the time the dancing had stopped, 200 copies of “Joy in the Air” had been sold. (Tel. 88512450; email [email protected])Reunion

At least one small group among the many guests was on an evening out after being locked down by the pandemic in more ways than one. Llamas, former publisher of Food magazine, was reuniting with her friends Ester Dipasupil and Lynett Villariba, former Metro editor and former art director of the Inquirer, respectively, after 20 months of virtual meetings and Viber chats. As though taking wing, they found it apropos to have their reunion at the launch of a book on flying, and cheerfully braved the gauntlet of filling out health forms and having their temperatures and vaccine certificates efficiently checked at the door.

In the course of the program emceed by Boyet Sison, one learned tidbits about Captain Joy—his beginnings in piloting in the company of like-minded men, the friendships that formed and endured, his sons’ early tutelage in and mastery of flying, the highs and lows of being an aviation entrepreneur . . . An interesting life so far, one would agree, his destiny pivoting on his need to transcend the boredom of being grounded on a fast motorcycle. How else to do so but to take to the skies—“The airplane has unveiled for us the true face of the earth,” the French writer and aviator Antoine de Saint-Exupery once wrote—and thence to faraway places with strange-sounding names?

Like lovely Bugsuk, although not so far away, being an island in Balabac, Palawan, where the pilot spent a night in the primal wilderness, terrified to move among the vegetation rife with boars and snakes . . .

The book was edited and whipped into shape by Ruben V. Tangco, who had to work on almost 500 pages of single-space material from Captain Joy’s journals, and who started out flying blind, as it were, with an almost nonexistent knowledge of aviation.

Published by Asian Air Safari International Inc. and printed by G.A. Reyes, the book spans the period 1977-2005, which makes a sequel quite logical; the cover subheads actually indicate something brewing: “Personal Tales of Adventure in Philippine Aviation (Part One: From Intrepid Upstart to Trailblazing Entrepreneur).”

There was much to enjoy at the launch quite apart from La Tasca’s excellent cocktail spread and KO Jones’ rock ’n’ roll, and also to learn from. The sleek aircraft parked in the hangar and that lent cool ambience to the occasion included a King Air 360, which, according to Joseph Roa, one of Captain Joy’s sons and himself a licensed pilot, is what wealthy families may deem “practical” as it can land on both dirt strips and paved runways and yet have sufficient range to fly regional. There was, as well, an Augusta 109 grand, known as “the Ferrari of the skies” and one of the fastest light, twin-engine choppers that can reach the top cruising speed of 285 kilometers per hour.

Flying becomes poetry, and Captain Joy quotes Saint-Exupery, too: “I fly because it releases my mind from the tyranny of petty things.” What a gift to be thus liberated, to “[slip] the surly bonds of Earth,” like another aviator and poet, John Gillespie Magee, wrote, and “[dance] the skies on laughter-silvered wings.”