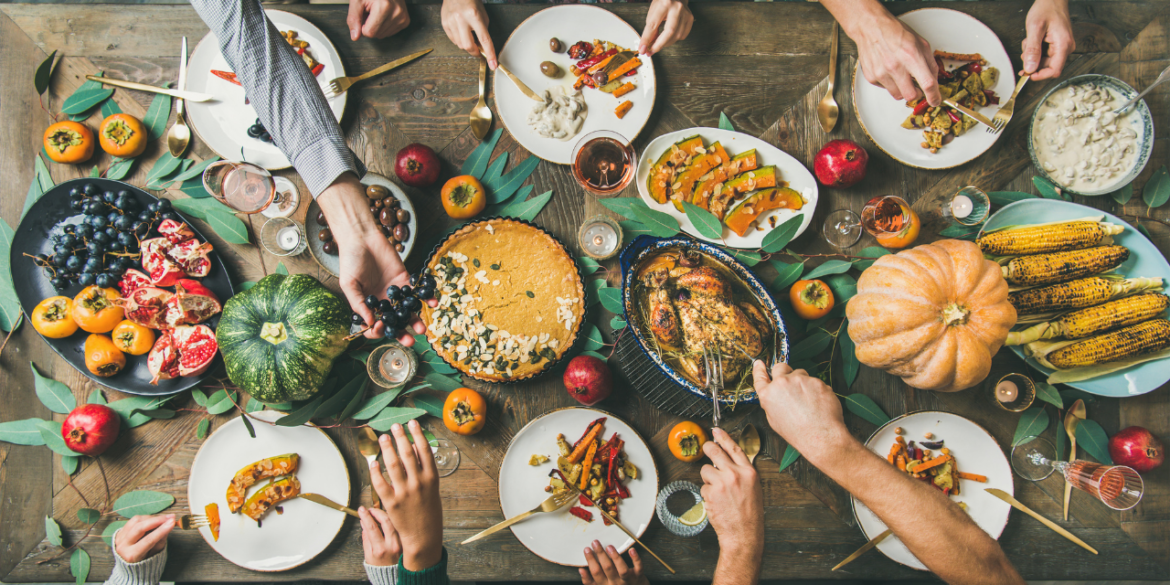 This crazy year’s best in food

It has been another crazy year, fortunately not as bad as the previous one. Yet, given the uncertainty and madness of the situation, we, in the true spirit of the fighting Filipino, continue to soldier on and not only find ways to survive, but also help pull others out of the rut.

For their encouraging efforts and for leading by example, we give credit where it’s due and acknowledge the following people and brands who, despite the exhausting and testing year, left an inspiring impression on the industry.

If anything, the pandemic made Hapag Private Dining better because it exposed the range of talent the chefs have. Many people have come to recognize their creativity when it comes to plating progressive Filipino food, but when dine-in came to a long momentary halt, Thirdy Dolatre and Kevin Navoa had to improvise, coming out with comfort classics without losing their brand identity.

Case in point: champorado ice cream, miso silvanas, calamansi meringue bonete donut and beef belly pares pan. Add to that their pitcha pie with cured tuna loin and family meals, which showed off their flair in the form of duck and chicken embutido and mango-glazed Bulacan ham, among many others. The happy chefs simply took on the challenge dealt by the pandemic and came out better for it.

Lechon baka may have given the pigs a scare (or perhaps, a relief) midyear, but the beloved roast pork bounced back come holiday season when lechon, porchetta and cochinillo became the party protein of choice.

The Swedish meatballs from Ikea, Mikel Zaguirre’s Aguirre Fried Chicken, Wildflour’s cremadettes, the many types of burgers from Burger Beast, 25th Burgers and Hungry Homies, the sinful cakes of Butternut Bakery (already with five branches!)—people definitely sank their teeth into these trending items.

But if there’s anything many people relied on for comfort throughout the year, it would have to be pies—both savory and sweet! One can’t deny the satisfaction one gets when biting into a crunchy crust.

That’s why Crosta Pizzeria had to work double time, and Shakey’s continued to expand (30 branches more this year) given the restrictions. Cibo launched frozen pizzas available in supermarkets, while new players like Easy as Pie, which serves Detroit-style pizzas, found their place in the local food scene.

When it comes to the sugary kind, there were a lot introduced this year—from a play on Filipino snacks like turon and maja blanca to interesting combinations such as peppermint mocha and buttermilk with fresh pomelo by the always sold-out Hey Pie People.

Despite the multiple challenges, some restaurateurs still managed to build new spaces and operate, proof of their admirable diligence.

Wildflour recently started welcoming customers to one of their biggest shops yet. Located in Greenbelt, it follows another milestone opening after last year’s Uptown Bonifacio.

In October, the Standard Hospitality Group launched Kiwami in Bonifacio Global City, an all-Japanese food hall that adds Hannosuke’s tempura and Yakitori Hachibei, a family-run skewer joint, to their roster that already includes ramen from Ippudo and Yabu’s katsudon.

Chef Heny Sison also joins this group as she opened Spanish restaurant Deo Gracias in Quezon City. It took two years to develop, but all is well now as chef Alex del Hoyo Gomez helms the kitchen and has been producing delicious tapas since November.

One group that truly deserves a spot in any year’s best feature is Raintree Hospitality for providing us food that delivers in flavor and much needed pleasure.

First, there’s Farmer’s Table located at the Nurture Wellness Village in Tagaytay. Not only does it meet the standards for today’s preferred dining (surrounded by nature, open space, high ceiling, tables spaced apart), but it also offers farm-to-table cuisine (most ingredients come from within the 3-kilometer radius) in chef Kalel Chan’s signature style. Think oven-roasted whole fish smothered with sambal and kalderetang osso buco. The same indulgent and mouthwatering menu extends to their Serendra joint, Jones All Day Bistro, which serves some of Mr. Jones’ favorites (including the tapsilog), a fresh seafood tower, and what may very well be new classics, like Thai crudo and crispy brioche French toast.

Best use of pandemic downtime

Deli by Chele is a brand the unbeatable team of Chele Gonzalez, Carlos Villaflor and their R&D chefs started in October last year. Their line of cold cuts and kombucha already showed much promise then, but it was this year when they really showed what their lab is capable of producing.

They have particularly become a master of meats, with honey-cured ham, barbecue pork ribs, New York-style brisket pastrami and pulled pastrami cheese melt, luring crowds of customers for more than a sample. It makes one wonder with excitement what other items they have up their sleeves and will release soon.