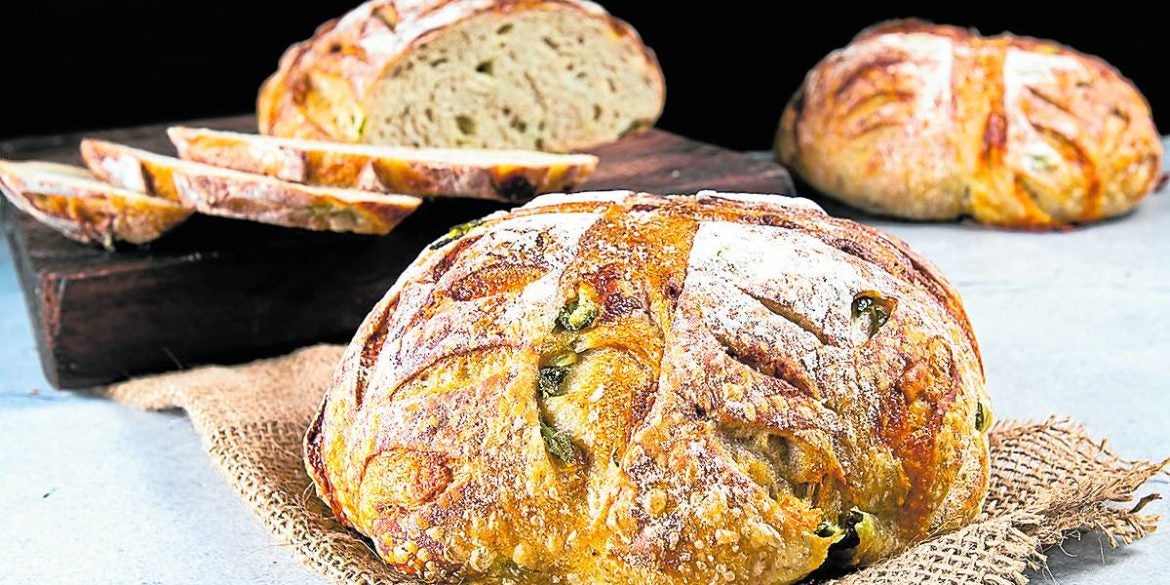 From craft coffee to sourdough bread: How an institution adopts trends

Without any fanfare, The French Baker, the 33-year-old bakery-café chain, has become the go-to place for coffee, while Lartizan, the high-end brand, is for the sourdough breads.

Founder and chief executive officer Johnlu Koa has been leveraging the cold coffee craze by creating iced coffees that appeal to millennial and Gen Z customers.

Koa observes that the youth favor iced or frappé coffees more than the mature customers, who want their espresso or café Americano.

For nearly two decades, Tchibo, Germany’s largest chain of coffee retailers, has been supplying French Baker with its mellow coffees. It took a new formulation, customized to Koa’s specifications, and new beverages on the menu for it to succeed. Last year, French Baker won the best country relaunch among Tchibo’s global markets.

“The trajectory was better than a 45-degree-angle increase. Sales went through the roof,” says Koa.

Throughout the pandemic, customers valued the convenience of coffee-to-go with freshly baked bread and pastry. “It’s more economical to buy from us. With P500, you get change,” he adds.

Many years ago, Koa noted that the sales of coffee specialty chains were driven by millennials, and he wanted to capture that market. However, Tchibo’s coffee beans were low in acidity, thus lacking in boldness and strength. The coffee lost its flavor when blended with milk or ice for the lattes and frappés.

When Tchibo’s principal visited Manila, Koa brought him to coffee shops that were popular for their strong flavors and nuanced undertones. The principal proposed putting up coffee shops in the Philippines to which Koa replied, “What’s the point in putting up a coffee shop when I’m ready to be your coffee shop?”

Koa tipped off the principal about coffee from Caffé Scudieri, an 82-year-old institution in Florence, which he described as “most desirable.” A team visited that famous café, then worked with an Italian barista and produced its version.

Tchibo has since developed Piacetto, a brand for barista operations that follows the Italian principles of coffee making.

In the past few years, French Baker cafés have been building a Piacetto corner that lures passersby with aromatic brews. “We created a coffee altar, a counter behind the cashier, that’s like a standalone coffee display. It’s a wall system which the Germans found unique. We had to differentiate ourselves. People who pass by can smell the beans. Every few minutes there is an order,” explains Koa.

Plans are afoot to complete the installation of the espresso machines in all its outlets. The powerful flavor of the espresso makes the iced coffee or hot latte more intense. These are served in crystal cups whose sheerness appeals to the youth. The adults will take their café Americano with chocolate undertones in porcelain cups.

“These are not served in a paper cup with a plastic lid (for dine-in). There’s something about plastic that downplays coffee,” remarks Koa.

Served with premium milk or plant-based milk, the iced caramel macchiato is the most popular due to the homemade caramel syrup. The iced vanilla latte, another hit with the youth, is made with homemade vanilla syrup from vanilla pods.

“In Lartizan (the chain’s French-style bakery-café), we use vanilla pod in the pastries. These vanilla pods and natural beans are found in our coffees. The iced mocha is made of homemade chocolate syrup with couverture, chocolate with extra cocoa butter fat, to make the sauce. My training in pastry is applied to coffee syrups,” says Koa.

Meanwhile, Lartizan has set the bar for its tangy sourdough breads. During the holidays, Koa developed the sourdough version of the Italian sweet bread panettone.

Unlike the classic panettone which is spongy, this sourdough panettone is chewy and laden with nuanced flavors from prefermented flour, and dried fruit peels. It can only be ordered online because it takes two days to make the bread and 12 hours to hang it upside down after baking so that it doesn’t cave in.

Koa learned about sourdough as the next big thing at the turn of the millennium. “It has no butter, sugar, eggs and milk—just flour, water, salt and yeast. The resulting flavor comes from the fermentation. That caught my attention,” he recalls.

In 1999, he was introduced to Eric Kayser, a fourth-generation baker, who co-invented the sourdough machine, which regulates the fermentation called Fermento Levain, with another baker. Kayser gave him a mother dough as starter and the right water, which served as a solvent for the yeast fermentation.

The thoughtful Koa returned the gesture by gifting Kayser with a Louis Vuitton Damier credit card wallet. The Frenchman was touched by the Filipino’s generosity. Throughout the pandemic, Koa had been surfing the vlogs of home bakers who turned to the kitchen to earn income. He plans to give back by sharing the mother dough, produced by the Fermento Levain, to jumpstart their livelihood.

He likewise plans to make kits of premeasured ingredients online. “Some people have been suffering from depression so they took to cooking and baking. I realized that the new ones are experiencing what I went through. I will share so that their breads will always rise,” says Koa. —CONTRIBUTED