Sue Ramirez would rather not pass judgment on mistresses | Inquirer Lifestyle ❮ ❯ 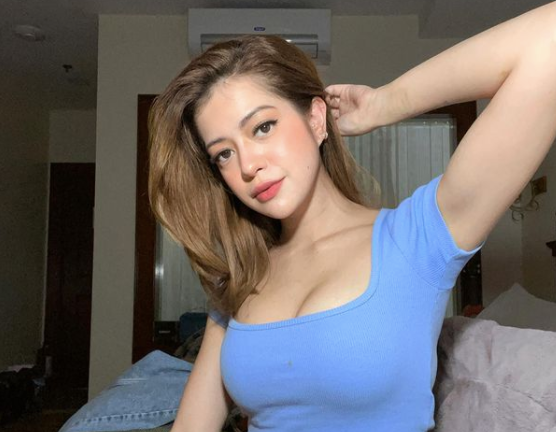 Sue Ramirez would rather not pass judgment on mistresses

If there’s one thing that Sue Ramirez will avoid doing, it is to judge her mistress character Lexy Lucero in “The Broken Marriage Vow.”

“Hindi talaga puwede na i-judge ko ‘yung character ko (I really cannot judge my character). I really have to embrace Lexy and all of her emotions and everything that she felt. [It’s like] I had to really open my mind,” she said about her character who gets in the way of a married couple played by Jodi Sta. Maria and Zanjoe Marudo, during the TV series’ online press conference last Jan. 12.

While she has not experienced being a mistress in real life, Ramirez stands firm that she won’t blame women in the same predicament like her character because she does not know the story behind their choices. She therefore keeps an open mind to understand her character Lexy.

Ramirez is also thankful that she did not have to experience what her character went through.

“Thank God I was never in a situation like that. [That’s it], as I was saying, I cannot close my mind to it because it happens everyday in real life,” she said. “We don’t know kung ano ang pinanggagalingan nito, ano ang gusto nilang marating, ano ba ang gusto nilang kahinatnan.”

(Actually, the emotion that prevailed in me was nervousness. Of course, I felt the pressure. Of course, I am also afraid of how people would react.)