Kook Yeon-su of ‘Our Beloved Summer’ made me realize that maybe I’m not the bad guy in relationships | Lifestyle.INQ ❮ ❯ 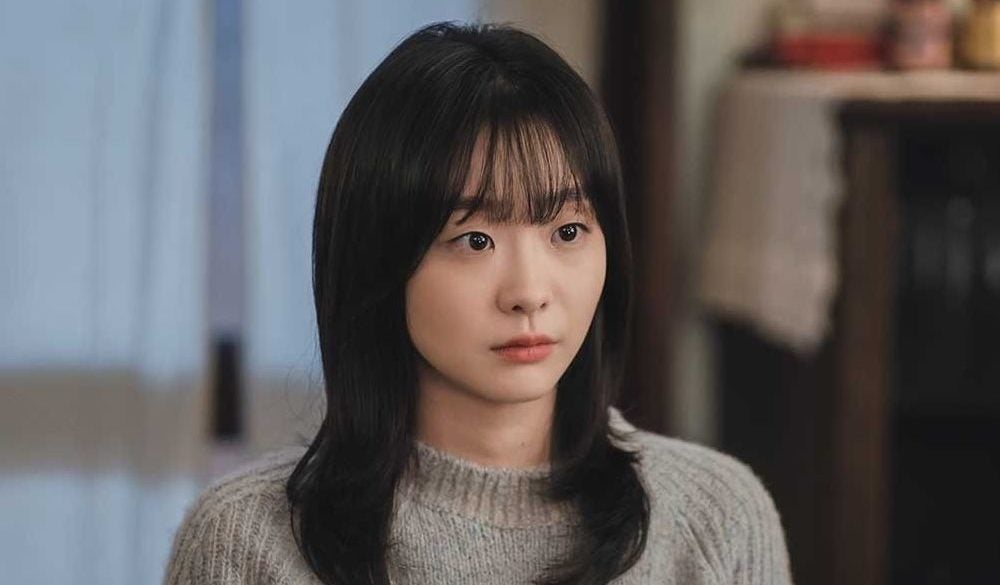 Am I being heartless? Is selfish pride deterring this relationship from being a space founded on unquestionable trust and love? These are the types of questions that I used to ask myself back when I was someone’s someone. I used to feel like an anomaly, like there was an ideal romantic quality that I just wasn’t born with. It freaked me out that I didn’t see anyone struggle similarly. But that was before I met Kook Yeon-su of “Our Beloved Summer.”

“Our Beloved Summer” is a rom-com K-drama that follows exes who are forced to reunite for a sequel to a viral documentary they shot in high school. It stars Choi Woo-shik as free-spirited building illustrator Choi Ung and Kim Da-mi as uptight PR executive Kook Yeon-su. Constant bickering blossomed into romance when they were working on the documentary meant to look into how differently a school’s top and bottom-ranked students lived their lives. They find out that they’re not polar opposites after all and that they fit into each other’s more or less solitary lives.

While they don’t fit together perfectly, it’s apparent that other people just don’t grab their interest. This, to me, is what prompts Ung to say that theirs was a love that wasn’t lukewarm and neither was their breakup—a complicated way of admitting that they still have the hots for each other.

This is how their final breakup (because they’ve broken up multiple times before and the possibility of another is never zero in this show) went last time: Ung shouts, “Why do we have to break up?” Yeon-su doesn’t voice her reply, “It was because my reality was pathetic. The reason why we broke up was because of my pride.”

“I can strongly relate to the reason Yeon-su had to break up with Choi Ung,” said Kim in an interview with Forbes. “Yeon-su loves Ung so much, but at one point she starts hiding her feelings as she sees that they are different, given her own reality. She breaks up with him so that she won’t get hurt. I totally understand Yeon-su’s thought process. I would probably have done the same thing if I were in Yeon-su’s shoes. Like Yeon-su, I would have thought that pursuing a romantic relationship is a luxury for me.”

Like me, Yeon-su is plagued by a quiet insecurity and desperation that can only be bred by financial difficulties and familial duty. Like Yeon-su, younger me couldn’t fathom why a then partner wanted to give up a chance to study abroad because it meant that we’d be apart. I didn’t understand then why my congratulations upset him. I didn’t understand then why it seemed important for some people to witness their partners cry over their relationship. I had the nagging suspicion that most of the people who I came to be romantically involved with thought me uncaring. But I just couldn’t break down the walls I’ve built that prohibited me from truly showing anyone evidence of deep hurt. If I ever cried over a broken heart, those private tears are mine alone.

But the beauty of “Our Beloved Summer” is how it reminds us that relationships are composed of two moving parts. We shouldn’t make decisions that would push our partner to do something they don’t want to do, even if it seems like that’s what’s best for them. We can’t blame our partners for not being someone that they’re not. If you can’t respect or consider each other’s priorities and perspectives, you won’t be able to avoid a breakup no matter how intense your love is. At that crossroad, trying to pin the blame on one thing or one person is pointless.