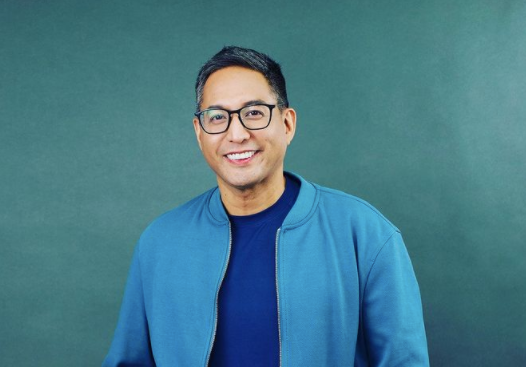 Actor and TV host Paolo Bediones will be ready to face a looming battle against about 100 disgruntled staff and crew who are poised to bring their grievances to court.

The production staff are reportedly filing a case against Bediones whom they allege to be remiss in paying their services on time.

“The company welcomes the legal process to take place so both parties can clearly be identified and present their side, instead of going to the media where the company may be judged prematurely,” Bediones said in a text message to this writer.

Bediones acknowledged that “there have been delays in talent fees” but “the company is finding ways to rectify the situation by sourcing additional funding.”

“The company is also fully aware of its obligations to the freelancers who worked on the project,” he said, noting that “there are also some areas of dispute and compliance which have yet to be resolved.”

The case stemmed from Bediones’ supposed late payment of his staff’s services for the online quiz show he was hosting, “Top of the Class Primer,” and an online class by the Department of Education.

(Wow, that’s the quiz show where we already taped and then we were all not paid. I don’t know what happened to the suppliers. We worked for some months for nothing.) JB

Paolo Bediones finally opens up about his sex video scandal