What is Philippine cinema? This documentary looks back at the industry’s past 100 years | Lifestyle.INQ ❮ ❯ 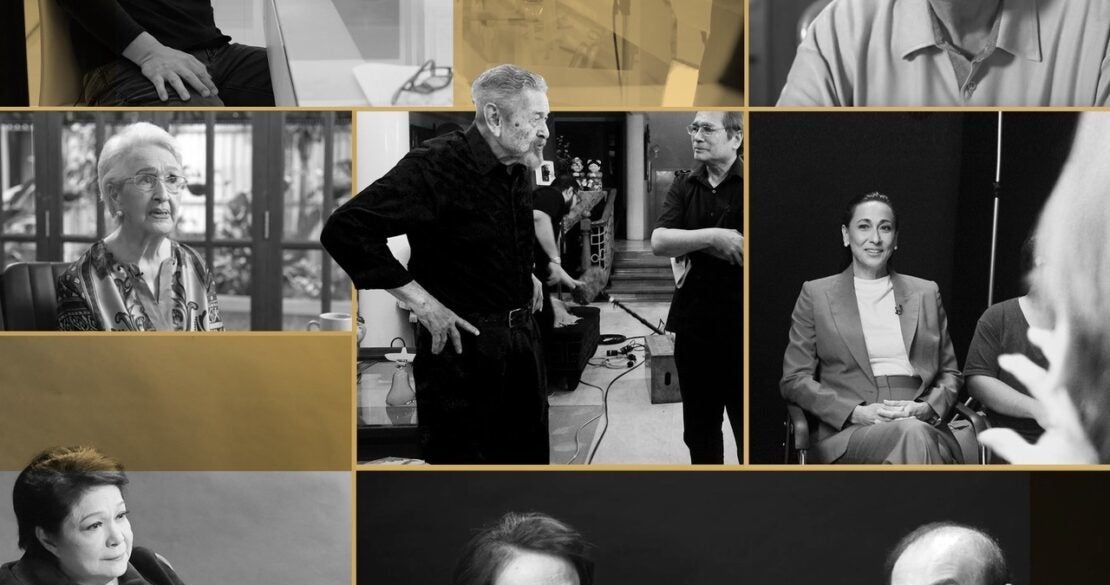 Year after year, during film festival season, we witness numerous debates on what it means to make good Filipino films. But whether we measure quality by our local film festival selection, or by international festival accolades, the fact of the matter is, we have a rich, growing film industry—we just have to pay closer attention.

The documentary series “Habambuhay” does just that: It was produced by TBA Studios in partnership with the Film Development Council of the Philippines and the National Commission for Culture and the Arts for the centennial commemoration of Philippine cinema. It takes a look back at the highs and lows of the industry through interviews and dialogues with key players in our local film history, along with archival film footage and other visuals.

Award-winning directors, seasoned screenwriters, and the industry’s biggest producers and production house founders talk about the golden age and the struggles the industry has faced. Prominent actors and artist families also share their experiences.

The documentary was originally screened in cinemas in 2019, and will be made available online on Jan. 28 at 8 p.m. through TBA Studios’ YouTube channel.