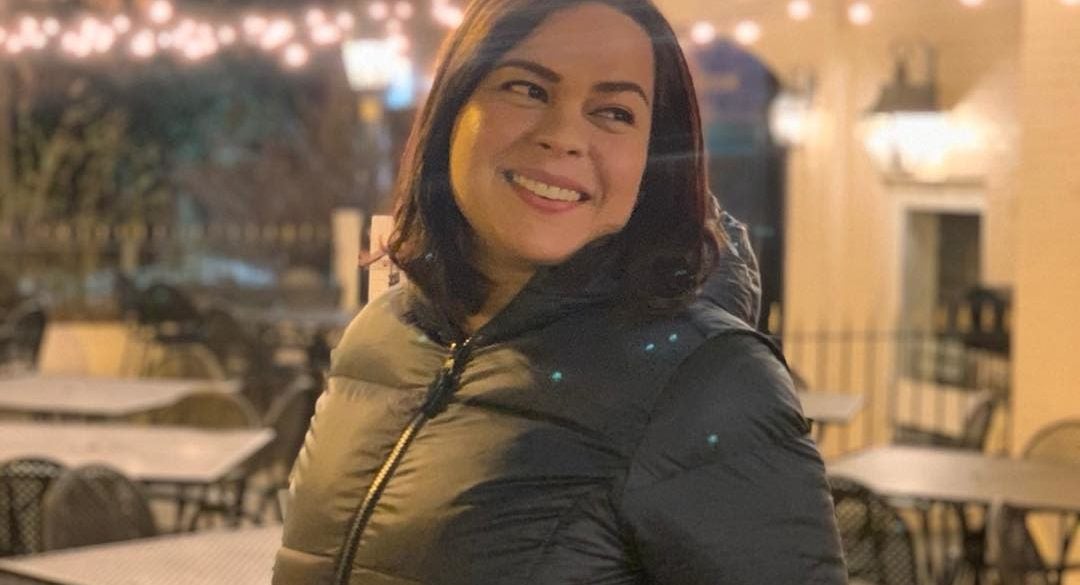 What the youth think about mandatory military service 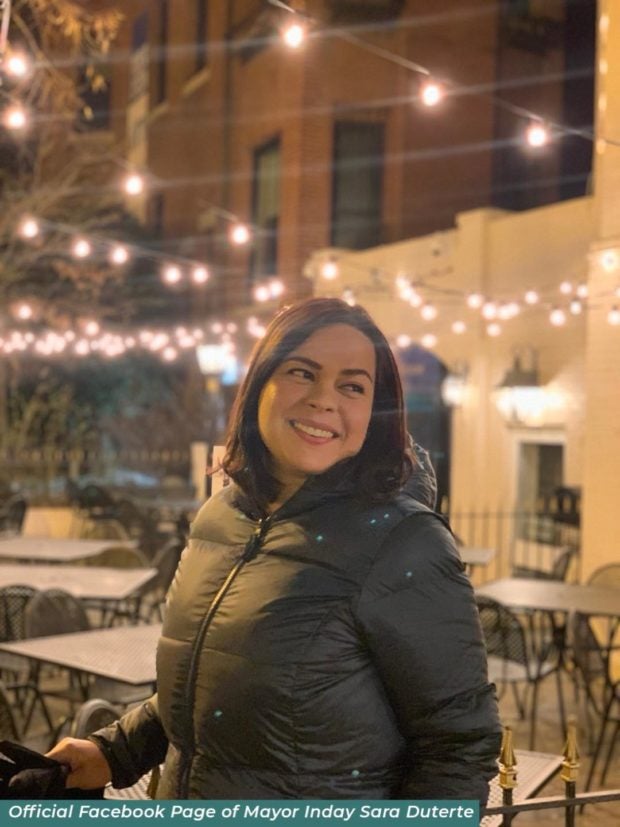 Davao City Mayor Sara Duterte-Carpio, vice presidential aspirant, said at a virtual caravan on Jan. 19 that, if elected, she would use the Office of the Vice President (OVP) to persuade Congress to make military service mandatory for both male and female citizens who are 18 years old, similar to the policy being practiced in South Korea and Israel.

She clarified that her plan is not a monthlong training, nor one that is only done during weekends, like the Reserve Officers’ Training Corps (ROTC), which her father, President Duterte, also aimed to make mandatory, but which didn’t materialize.

Duterte-Carpio’s statement immediately faced backlash among youth leaders and activists, saying that it poses major concerns that are also in line with the issues surrounding the mandatory ROTC that was abolished in 2002, following the death of Mark Welson Chua, a student of the University of Santo Tomas (UST) who exposed various accounts of corruption within their ROTC unit.

Other vice presidential aspirants also expressed their disagreement over the proposal. Sen. Francis “Kiko” Pangilinan, who is running under the Liberal Party, said the mandatory military training was discontinued in the first place because it had a track record of being a “source of rampant corruption and abuses.”

Walden Bello of Partido Lakas ng Masa party said the proposal is indicative of Duterte- Carpio’s being no different that her father. Bello wrote in a tweet that “Sara Duterte’s pledge to use the OVP to promote mandatory military service reveals her for the dictator-in-waiting she is, and tells us that she will be no different from Duterte Sr.”

Lito Atienza, running under the Promdi party, said the proposition is a step in the wrong direction. He added that “rather than giving them military training, we should strengthen their civic consciousness and capability to respond to problems that affect the nation and Filipinos in general.”

“Proposing mandatory military service does nothing to address the rising number of COVID-19 cases, pervasive corruption in the health sector, or the severe absence of social help; in reality, such a proposal would merely redirect essential resources away from these issues,” Spark added.

The group went on to say that it’s “unclear” why Duterte- Carpio believes that the youth should learn to serve their communities and enhance their personal well-being by joining the military.

“Bodies such as neighborhood groups and local government already exist to achieve these precise functions,” they stated.

In a small survey of conducted on 35 student respondents (average number of students in a typical single class) aged 18 to 25 (youth age range), from different schools in Metro Manila (culled via crowdsourcing) revealed that 94.3 percent, or 33 out of 35, do not agree with the implementation of mandatory military service.

Zia Santos, a sophomore journalism student at UST, said she believes the proposal is not what our country needs at this time, not only because we are going through a pandemic, but we’re also facing other sociopolitical issues that need to be addressed first.

“It lacks a sincere purpose as to why it should be mandatory. There are more important matters to be addressed, like the education system and health care,” Santos said.

One out of 35 or 2.9 percent responded that they agreed to the implementation of the said program. A respondent, who requested anonymity, said the program may be beneficial in terms of shaping an individual’s nationalism, and may instill discipline and a sense of patriotism among the youth.

One out of 35 also responded with “yes, but with provisions.” A political science student at a state university said the program could have benefits, but should not be implemented unless there are strict laws in place, in order to prevent incidences of hazing, corruption or abuse, and that whoever engages in such practices would be guaranteed to face the consequences of their actions.

This topic has long been controversial among lawmakers, who aim to find a way to promote discipline and patriotism among the youth, without opening an avenue for abuse and power play. This was the reason for the establishment of the National Service Training Program (NSTP) in 2002. The NSTP is “a program aimed at enhancing civic consciousness and defense preparedness in the youth,” under which “the government may require each citizen to render personal, military or civil service.”

At present, majority of government officials and youth citizens alike are opposed to the said program due to its bad track record for various deaths and injuries left along its path during the time of its implementation.

In hindsight, there are other ways in order to achieve the goals for the youth that Duterte-Carpio wishes to establish (disaster preparedness, discipline, nationalism, etc.) without having to result to mandatory military service. These alternatives should be further explored and expounded on, rather than reinstilling a program that has proven to be problematic and dangerous.

The author is a behavioral science student at University of Santo Tomas.