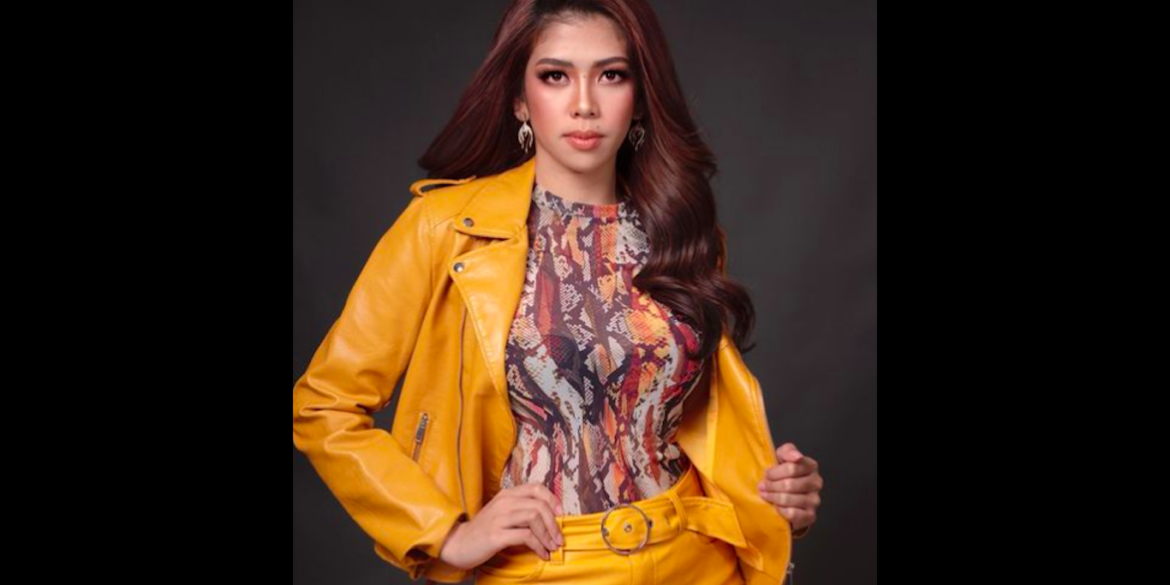 Herlene Nicole Budol, more popularly known as Hipon Girl, shared that she met her current and first boyfriend through an online dating app.

Budol’s revelation came during our exclusive virtual interview with her on Feb. 1 for the “Gayuma Girl” episode of “Regal Studio Presents,” to be aired this Sunday.

“Sinagot ko siya online pero pinuntahan niya ako sa bahay. Siya ang gumawa ng way para makilala ako nang lubusan, kasama ang buong pamilya ko,” she added. (I said yes to him online, but he went to the house. He made a way to know me better, along with my family.)

The effort to know her family is what impressed Budol about her boyfriend named Troy.

“Hindi ako bumabasa sa material na bagay na kaya niyang ibigay sa akin kundi ‘yung effort na puwede niyang gawin,” she stressed. (I am not into the material things which he can give me but more on the effort that he can do.)

In the “Regal Studio Presents” episode, Budol plays a girl who wanted a potion for good luck in her business but ended up with a potion for love. She meets three good-looking guys (Prince Clemente, Anjo Pertierra and Kimson Tan) and the story further unfolds. The story is written by Mica Rodriguez and directed by Charlotte Dianco.

Budol believes that it is better to fall in love without using a love potion.

“Siyempre, mas maganda pa rin ‘yung totoong pagmamahal na walang halong gayuma. ‘Yung ma-in love sa iyo na walang halong eme, ‘yung pure love lang ba,” she said. (Of course, it is better to have true love without having earned it through a love potion. For someone to fall in love with you without nonsense, just pure love.)

The episode, she said, can be an eye-opener for people in love. She advises that it’s not good to beg for love from people and it’s better instead to wait and see if you would be appreciated. The genuine admiration of just one person should be enough, she believes.

Budol initially joined beauty pageants in the past. She was discovered in Willie Revillame’s “Wowowin” game show which jumpstarted her career in showbiz. JB

Whoopi Goldberg faces suspension from ‘The View’ over Holocaust comments