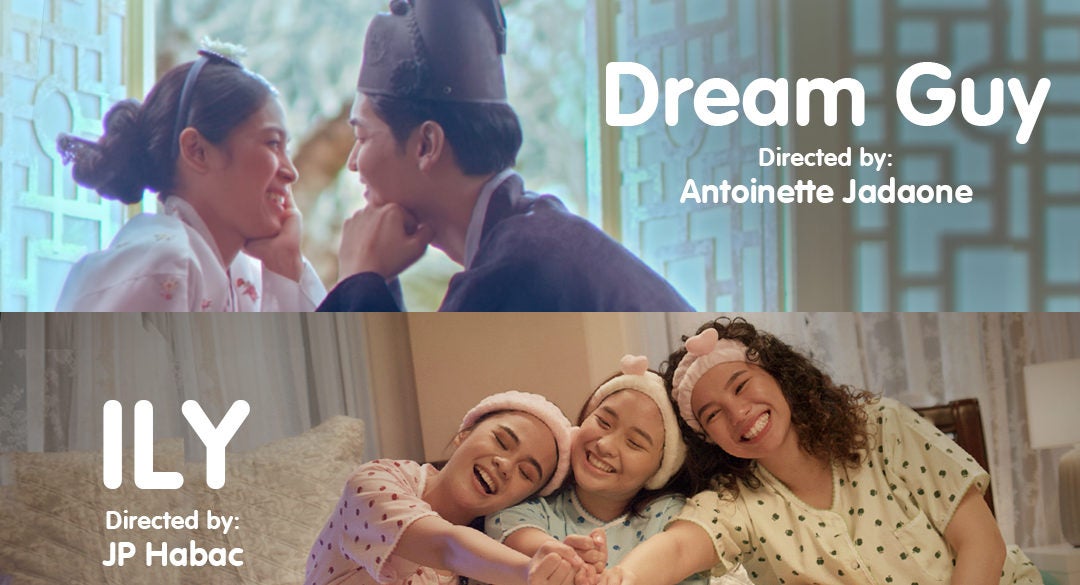 What is the real meaning of love? This is the question that Jollibee aims to answer with its latest heartfelt and swoon-worthy Kwentong Jollibee Valentines series.

Back at it again after the series’ continuous success, Jollibee and McCann WorldGroup keep Kwentong Jollibee episodes real and fresh by exploring new, true-to-life stories unique to the experiences of Filipinos in these current times.

The shorts 600 Days and Dream Guy are directed by Antoinette Jadaone, while ILY is directed by JP Habac. Both acclaimed filmmakers have captured the hearts of Pinoy audiences with previous Kwentong Jollibee episodes–LDR (2021) by Jadaone and the smash-hit One True Pair The Movie (2021) featuring John Lloyd Cruz and Bea Alonzo by Habac. To date, the series has amassed more than 44.6 million views on the Jollibee Studios YouTube channel and the Jollibee Facebook page combined.

“What makes every Kwentong Jollibee film resonate and touch the lives of Filipinos is that these stories are rooted in the Filipino experience. We continuously make an effort to have our viewers know that their emotions, situations, problems, and successes are seen and heard while constantly reminding them that while the world may change, love will always remain constant and unflinching,” said Arline Adeva, Jollibee Assistant Vice President and Head of Brand PR, Engagement, and Digital Marketing.

Finding the real meaning of love

As we continue to experience “love in the time of corona”, the challenges that come with it have repeatedly redefined love for some and shown the real meaning of love to others.

In this year’s Kwentong Jollibee Valentines series we get a genuine snapshot of this era – from lockdown relationships to K-drama crushes – as well as nuanced definitions of love from different perspectives.

Staying true to its purpose of narrating authentic Pinoy stories on Valentine’s Day and other red-letter occasions, the episodes allow audiences to feel both seen and represented. The first episode entitled “600 Days”, in particular, is a sequel to last year’s “LDR” and accurately captures the realities of relationships affected by the pandemic.

“Two years into the pandemic, we found that people were in a state of uncertainty. There have been so many stops and starts, with everybody needing to adjust to the constant changes. And in a world where people are becoming increasingly separated from one another, and where more relationships are formed and maintained online instead of face to face, where can we find the real meaning of love?” he said, explaining the thought behind this year’s Kwentong Jollibee Valentine’s series.

This authenticity is what Pinoys keep coming back to even after years since Kwentong Jollibee’s first viral hit in 2017. With about 800 million views on Jollibee’s official Facebook page and Jollibee Studios YouTube channel and continued sparks of conversation in the digital sphere, it’s safe to say that the Kwentong Jollibee series holds the same space in Pinoy hearts as Jollibee’s langhap-sarap meals.