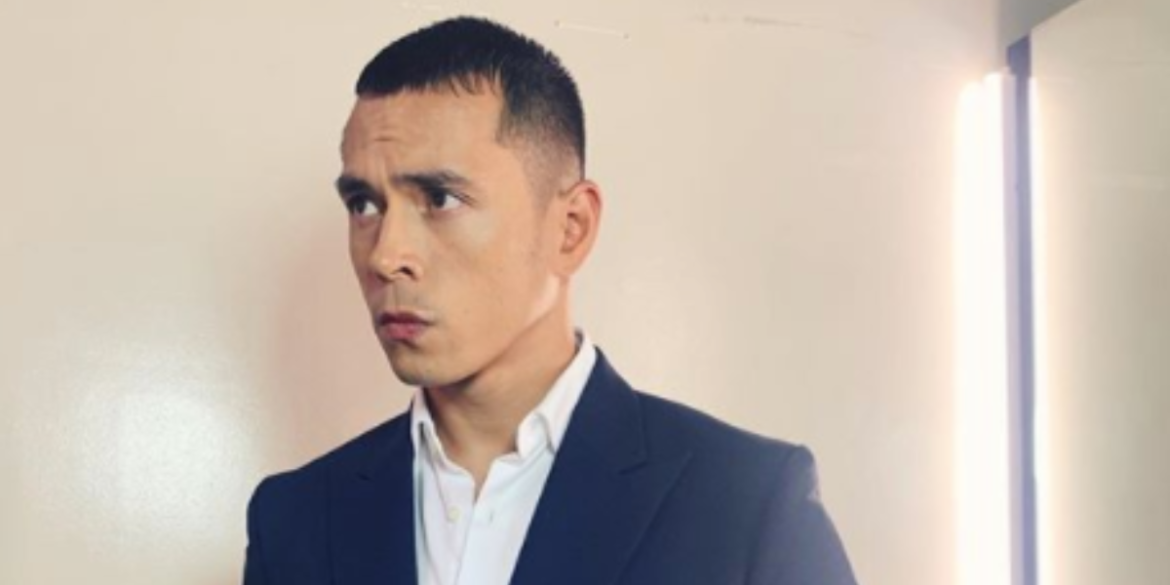 Actor Jake Cuenca is grateful for his transfer to ABS-CBN a few years ago as it afforded him the chance to snag meaty roles which allowed him to further flex his acting chops.

“[All] those years being in the industry before I came to ABS [it was like] it made me dream of these roles, dream of these projects,” he said after signing a new contract with Star Magic, Feb. 23.

“I didn’t think I was ever gonna be worthy enough,” he confessed. “I didn’t think na magiging sapat na ‘yung ginagawa ko para makuha ‘yung mga ganoon na role but those dreams came through when I came to ABS. Parang nagtiwala sila sa akin. They banked on me.”

(I didn’t think what I was doing would ever be enough for me to earn [those roles I wanted], but those dreams came true when I came to ABS-CBN. It was as if they trusted me…)

And now that he’s become a seasoned performer, Cuenca was asked what advice he would give new and aspiring actors.

“And just like their advice for me was back and then, [that is also my advice to] aspiring actors or people who want to be an actor: just be you. Whatever quirks you have, you have to keep those things because that thing which is called you will make you different from everyone else,” he said.

But that’s not all there is to it. He stressed the need to be kind and professional.

“You have to put in the work. [It’s like] the work begins when you get to the set,” he said.

Cuenca is also happy to be part of a new series, “Cattleya Killer” which is an adaptation of the 1996 Rory Quintos thriller movie “Sa Aking Mga Kamay.” He stars alongside Arjo Atayde, Jane Oineza, and veteran actors Ricky Davao, Nonie Buencamino and Christopher de Leon who was also in the original film.