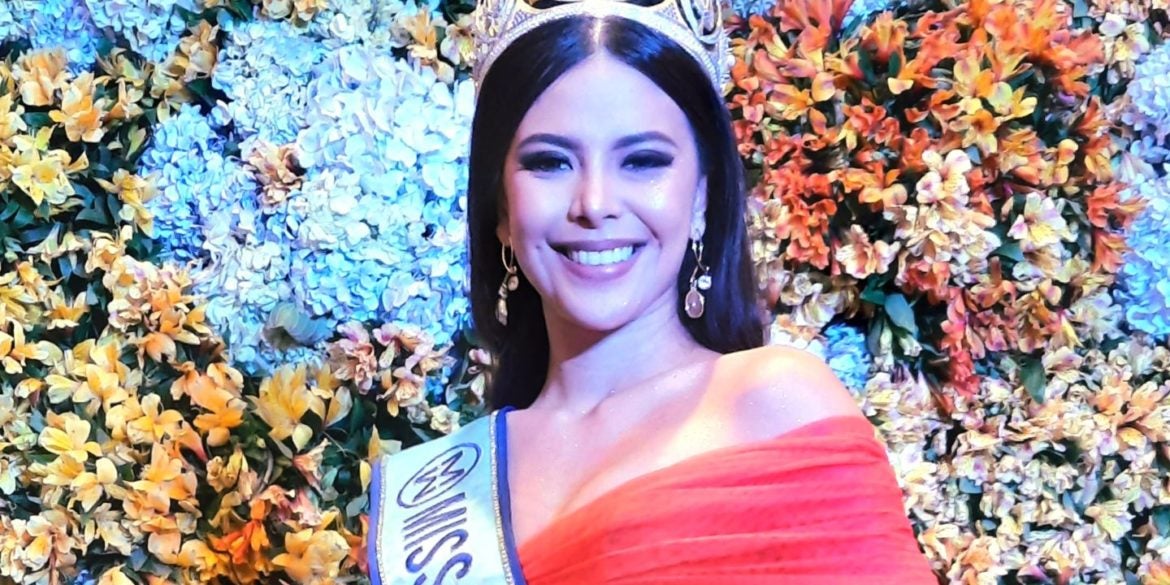 MANILA, Philippines—The Miss World pageant will be staging its 70th edition this year, but only 37 countries have scored victories in the London-based international competition, with European nations amassing 25 crowns.

Iceland and Sweden both have three Miss World winners, while Russia, Austria, and the Netherlands each have two titleholders.

Susana Duijm scored for Venezuela its first Miss World victory in 1955, while India bagged its first crown in 1966 courtesy of Reita Faria.

However, the two countries waited for decades to bring home another Miss World crown. It took 26 years before another Venezuelan topped the global tilt, when Pilin Leon won in 1981. For India, the wait took 28 years until Bollywood actress Aishwarya Rai trounced the competition in 1994.

Countries outside Europe with one Miss World winner each are Mexico, Turkey, Nigeria, Israel, Trinidad and Tobago, Dominican Republic, Guam, Bermuda, Brazil, Egypt, and the Philippines, whose lone winner remains to be Megan Young who was crowned in 2013.

The 2021 Miss World pageant was scheduled in Puerto Rico on Dec. 16 last year, but it was postponed when several delegates and staff members tested positive for COVID-19. It has resumed this month, but only the Top 40 delegates returned.

The 70th Miss World pageant coronation night will be staged at Puerto Rico’s Coca-Cola Music Hall on March 16 (March 17 in Manila). Tracy Maureen Perez is representing the Philippines. She has qualified in the Top 40 by being one of the winners in the “Beauty With a Purpose” and “Head-to-Head Challenge” events.