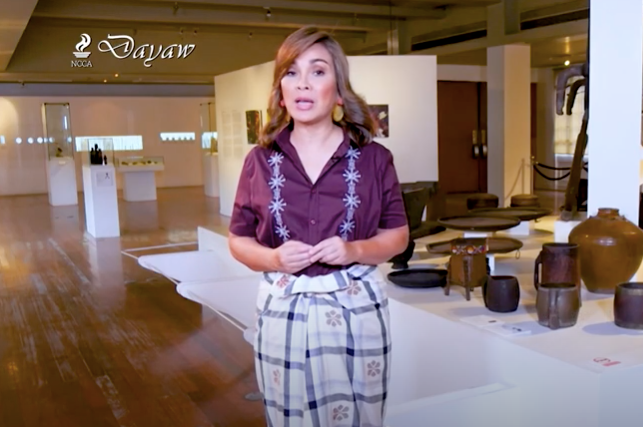 Loren Legarda, Deputy Speaker and Representative of Antique, who is also running for a senatorial seat in the upcoming national elections, believes that the issue of climate change is a gender issue.

“Climate change is every inch a gender issue. We know the adverse effects of climate change, whether [it] is weather surge, typhoon or even the drought, women are greatly affected,” Legarda said during the launch of the documentary “Antique: Where the Mountains Meet the Sea,” last March 15.

Legarda explained how everything appears to be related to climate change. For example, she cited how the lack of water for important basic tasks everyday such as cooking, bathing and house-cleaning are rooted from climate change.

When asked about her message for Women’s Month which is observed every March, her response pointed out the many roles women play during climate change.

The documentary is produced by Studio H2O through the office of Legarda, and the Department of Tourism in partnership with the Province of Antique.

Running at 20 minutes, it captures the underwater beauty of the province, as well as the true heart of the Antiqueños, and will air on Discovery Channel today, March 23, 2022 (Wednesday) at 6:15 p.m. (Philippine standard time). JB