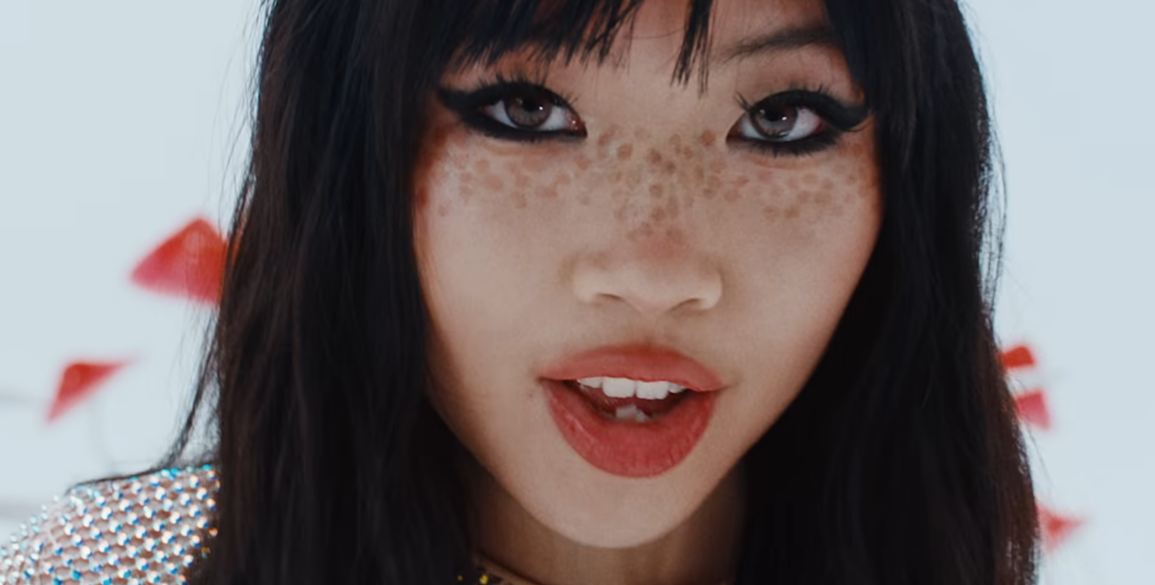 Beabadoobee is back to break some hearts again.

The Filipino-British indie singer-songwriter, who we interviewed last year for our “Dialing Up” series, just released a new single today, March 24. “Talk” is a very Beabadoobee song—it’s a relatable track about a complicated relationship that wouldn’t sound out of place on a ’90s to early 2000s radio station.

“I wrote ‘Talk’ just after my first album. I was obsessed with Tuesday because I thought it was the best night to go out, not too much chaos but just enough to have a good time. Generally, it’s about doing things that aren’t necessarily healthy or great for you but you can’t help indulging. It’s like that unavoidable feeling that you get, you can’t get rid of it and you know it’s bad but you love it really and it’s whatever, so you do it anyways,” the singer said in a statement.

The music video is also serving heavy early Y2K music video vibes, with Bea (in a sparkly metallic dress) and her band performing on a white platform surrounded by 150 of her friends and fans jamming out to her song. You even see her being crowd-surfed; it’s all very vibey and takes you back to watching MTV back when it was good and dedicated to music.

With the release of “Talk” also came the announcement of her sophomore album. Dropping on July 15, “Beatopia” is going to show a “fantastical yet deeply personal world that was formed in the imagination of a 7-year-old Beabadoobee and has been carried with her ever since,” says a press release. Maybe that’s why the platform on “Talk” is surrounded by red mushrooms and she’s ditched her characteristic colored hair in favor of her naturally black long locks.

It’s just been two years since she released her debut album “Fake It Flowers,” and we’re excited to see how much she’s evolved since then and to take a peek at a more fantastical Bea.