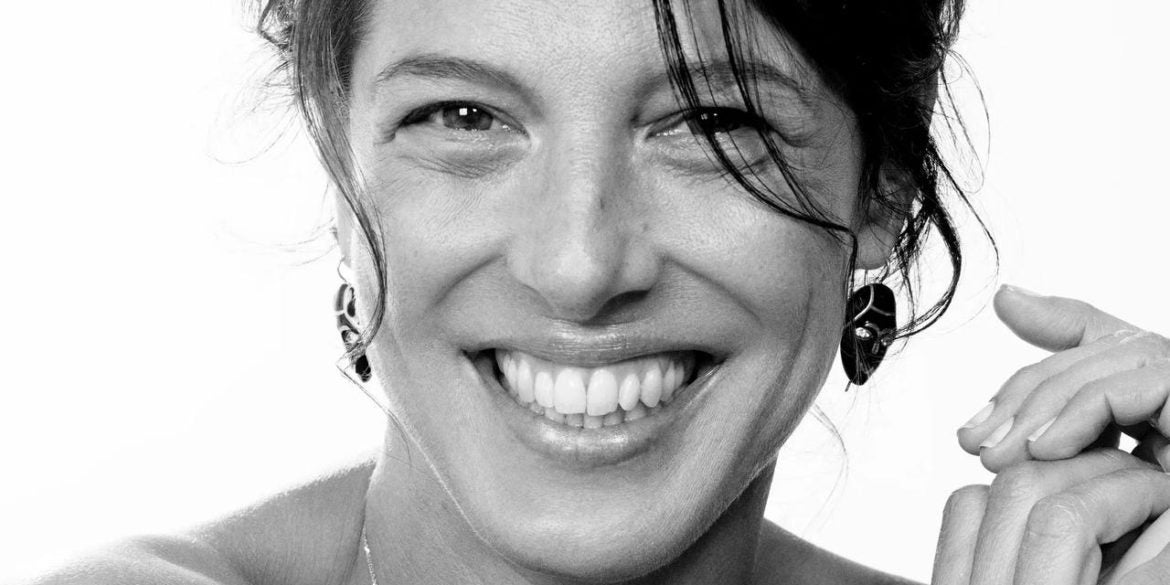 Named the company’s artistic director in September 2021, Camille Miceli is set to unveil her very first collection with the legendary Italian atelier this coming April 29th.

In his press statement, LVMH chairman and CEO Sidney Toledano express his trust in Miceli’s work, “I am certain that her energy and talent, as well as the wealth of experience she has gained from the greatest maisons in the [LVMH] group, will be key to the success of the brand’s new global project.” Miceli is also known for her refreshing and vibrant personality, a good fit for the colorful prints that Pucci is known for.

Prior to being appointed artistic director, Miceli oversaw creative direction for accessories with Louis Vuitton and worked closely alongside Nicolas Ghesquière.

Now halfway into her stint with the Florentine-based brand, Pucci is set to unveil their newest collection on a see-now-buy-now calendar. The collection, entitled “La Grotta Azzura” is described as “nomadic, joyful and colorful wardrobe, anchored in the Mediterranean.”

Considered one of Italy’s most iconic fashion houses, Emilio Pucci enjoyed widespread popularity throughout the ’50s, dressing celebrities such as Marilyn Monroe, Sophia Loren, and Jackie Kennedy. Now nearly 70 years old, they are expected to make an astounding comeback most especially with the current “Dopamine Dressing” trend that embraces bright colors and unique patterns.