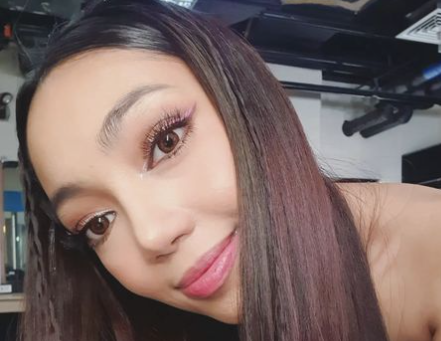 For singer Jona, performing through singing is more than how it is perceived, because it involves emotions, and therefore, a little bit of acting.

“You are using your voice to project the emotions [needed in the lyrics of the song],” Jona explained during the online press conference for the “The Broken Playlist” yesterday, April 26.

Jona explains how this is done by a singer. For example, when singing songs about being brokenhearted, the singer needs to one’s voice in such a way that it can sound like crying. There’s also a different approach when singing romantic or happy songs.

With that, Jona also feels that theme songs, whether for a soap opera or the movies, are very important in enhancing the scenes, or to convey emotions to the audience.

Meanwhile, Jona is grateful to perform the song “Tinatapos Ko Na” for the concert, as it came from Himig Handog 2018 and it became the first theme song of the Philippine airing of the “The World Of A Married Couple.”

“The Broken Playlist: The Broken Marriage Vow Digital Concert” is scheduled this Friday, April 29, at 8 p.m. on ktx.ph. Tickets to the concert are still up for grabs via ktx.ph. JB

LOOK: Ben&Ben teases new song out on May 1