Mark Nicdao, as described by his friends and confidants | Inquirer Lifestyle ❮ ❯ 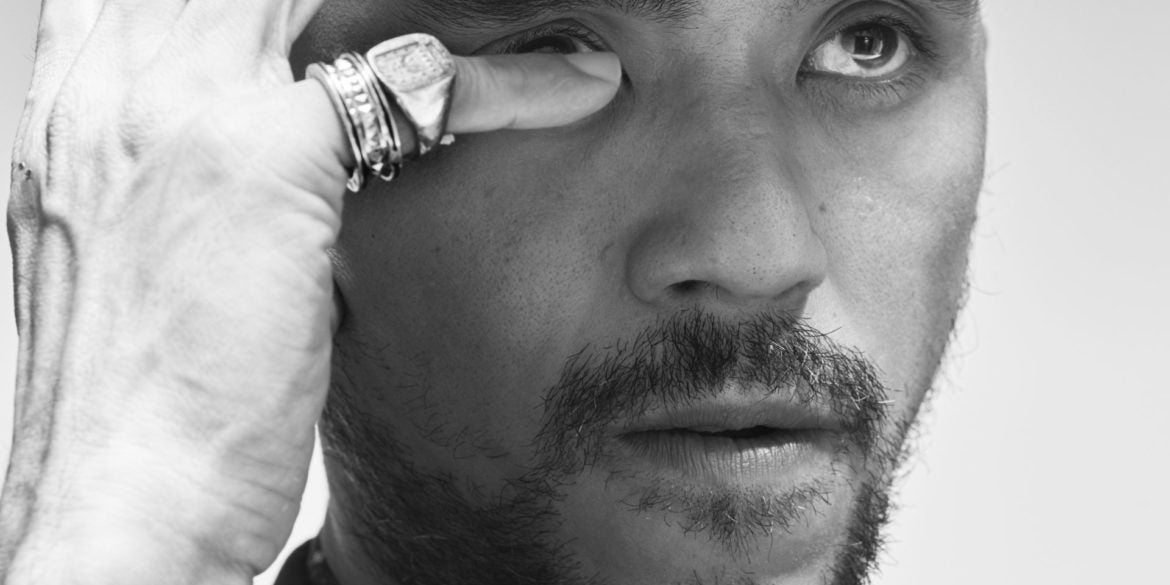 Mark Nicdao, as described by his friends and confidants

The following story was published on Inquirer RED’s April 2022 issue and has been edited for length and clarity.

Rumor has it, Mark Nicdao’s newest exhibit has already sold out. The esteemed artist’s first solo exhibit as a multimedia artist, entitled Portal 5.122 “The Imaginings of a Disinhibiting Manic Neurotransmitter” (Beta Version) is phantasmagorical in nature: bursts of illuminating color rendered mostly in acrylic on canvas that could just as well recall images from our collective subconscious.

But the series is inherently deeply personal — “coded coordinates to a map of his life,” as Lisa Guerrero Nakpil of León Gallery describes the works in her exhibition notes. To the public, Mark is known by way of his distinguished career as a professional photographer: portraits that have landed on the numerous covers of top local and international fashion magazines, such as Rogue, of which he was Photographer at Large for almost a decade; brand campaigns featuring the likes of Paris Hilton, Floyd Mayweather Jr., and Kylie Jenner; lastly, his storied history as a celebrity photographer.

Yet there is much left unsaid. An introvert, Mark prefers to let his work speak for him, whether it be his photography or his more recent exploration of other mediums. Such is the nature of an artist working within the frontiers of his psyche.

In an attempt to paint the artist in another light, we speak to his inner circle of confidantes, collaborators, and close friends. The result is a series of lighthearted conversations that add dimension to the storied image-maker.

RED: How would you describe Mark, based on what you know of him?

KC: Mark is a creative genius, my favorite person in the world, and my whole heart…cloned thrice.

RED: What’s the wildest night you’ve had with Mark?

KC: On one of our last trips before the pandemic, we spent the weekend in Edinburgh with friends we had just met, stayed in a castle, shot pheasants, took the train back to London, went to Annabelle’s, saw Björk, and ended up celebrating my birthday in Paris at Silencio.

And LAST NIGHT, after we did breathwork, he spelled out a name he had never heard of in his life. Jagad Guru Siddhasawarupananda Paramahamsa. Amazing.

RED: What kind of cocktail suits Mark’s personality the best?

KC: A negroni. Three times the whiskey and chased with a lollipop. 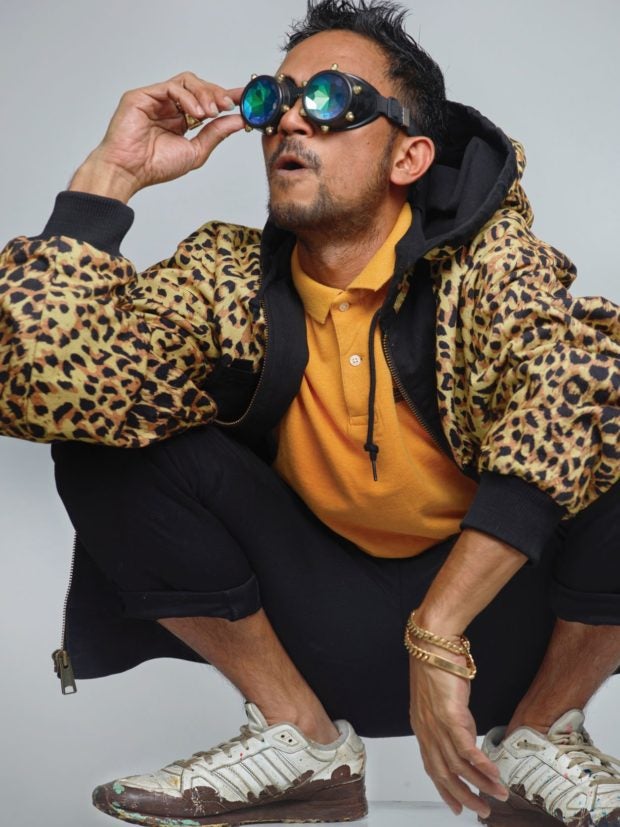 RED: What would you tell Mark if you were Mark?

JAKE: Our first trip to Japan.

RED: One thing you want to steal from Mark?

RED: As a photographer, what do you admire about Mark’s work?

JAKE: His work ethic, his ability to connect with anyone, and his consistent output of high-quality photographs throughout the years.

RED: What is it like working with Mark on set?

MICHAEL: Two words come to mind – Ease and Flow! I think because we are always on the same wavelength, coming from the same space of wanting to do something different and unique without trying too hard, the day goes by really quickly. And effortlessly.

RED: What qualities of Mark’s work do you enjoy the most?

MICHAEL: His intense and silent concentration, amazing attention to detail, appreciation, and a razor-sharp eye for all the subtleties of human expression, gestures, body movements mixed with wonderful lighting create a really special mood and tone. His vision is specific and confident. He does great portraits, but surprisingly does beautiful landscapes and movie-like travel pics.

MICHAEL: Definitely our first shoot abroad together for Mega Magazine in 2005 – Mark’s first time in Paris. It was a dream-like shoot in many ways. We shot at the (then) newly opened Baccarat Museum in Paris which was an amazing, historic hotel particular owned by Marie Laure de Noailles (who hosted decadent parties with guests like Jean Cocteau, Man Ray, Giacometti, Gertrude Stein, and Salvador Dali) redesigned by Philippe Starck. Dripping with crystals and a to die for wall to wall Venetian frescoed ballroom, that was both an exhilarating and surreal experience, to say the least.

RED: As an editor, the first time you saw his work was there promise?

PAULINE: Of course! Mark was Francis Abraham’s assistant when I first met him; Francis, at that point, used to shoot all of our Preview covers. My first encounter with Mark’s work was actually the product shoots that he would do on the side for us editors. Very straightforward, very commercial. This kind of work is very technical, and at that time—right when photographers were moving from film to digital, means you have to master your equipment and the light. Mark was really obsessive about this.

Preview was the first magazine in the Philippines to publish a magazine cover using a digital camera, and though it was Francis Abraham that lensed it, figuring out how to do it and the trial and error to get there was a team effort.

Another example, Preview was the first magazine to ask two (Mark and BJ Pascual) photographers to work on one composited cover image (Ellen Adarna). The final product feels effortless, but the technical expertise needed to marry those images was something else!

RED: What do you think sets Mark as a creative?

PAULINE: He engages. I’ve worked with many photographers who just point and shoot. Mark gets in his subjects’ heads, and you can see that in their eyes. He always tries to give more than the vacuous stare popular with the fashion set.

PAULINE: Brooding. Especially now with his work as a visual artist. When I look at his art, I always feel the struggle (art vs commercial or photograph vs painting).

RED: If you’re Mark’s industry mom, what’s your message to him?

PAULINE: I miss you, Mark!