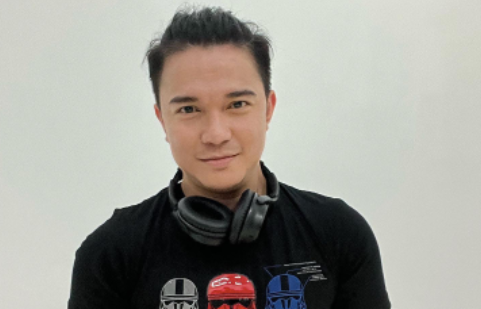 Songwriter Jonathan Manalo considers his “Pinoy Big Brother” (PBB) theme song “Pinoy Ako” as his biggest hit, since the song has become some sort of an anthem for many, he admits.

(Even outside PBB, it’s being used in the SEA Games, every time Pinoy pride [is on a high]. Also, it is being sung by people of all ages, even foreigners, they are aware of the song.)

Manalo recalled that the reality TV show was not yet being launched when director Lauren Dyogi talked to him about writing a theme song for the show.

(There’s already a theme for Big Brother, the international franchise, but it’s not fit for us. Direk Lauren said, let’s localize. We need to capture the Filipino flavor.)

Manalo believes that “Pinoy Big Brother” is different from the international version.

(We are more focused on Filipino values., more family-oriented, more nationalistic, there is more love for country, for the family. That is from where the lyrics were formed, how we can all be different but united.)

When asked what song best represents him, Manalo’s answer was quick: “Tara Tena.” He sees the song as something that encapsulates his passion for his craft and his concerns for various things, such as the country.

“Mahal ko ang bayan natin (I love our country). ‘Yung ‘Tara Tena’ is speaking about that, kung paano magiging involved ang kabataan sa pagbabagong kailangan natin (how the youth can be involved in the changes that we need to accomplish),” he explained.

“Hangang ngayon, hindi nagbabago ang heart ko. Kung ano ang sinasabi ng kantang iyon, iyon pa rin ako,” he said. (Until now, my heart has not changed. What the song says, that is still who I am.)