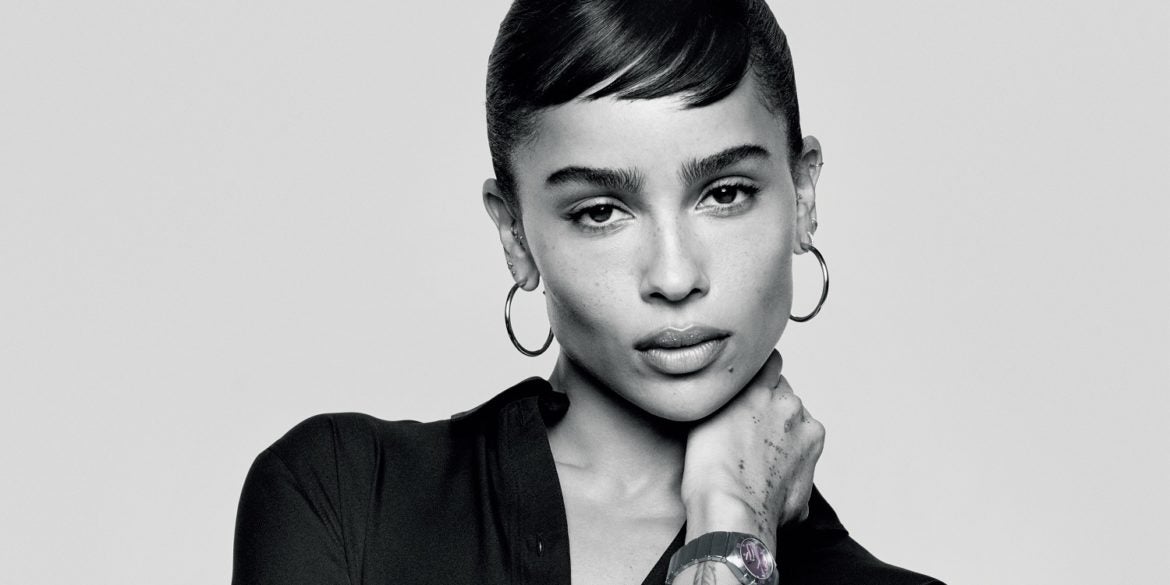 OMEGA the choice of Zoë Kravitz

A standout performer in the world of entertainment, Zoë Kravitz has captivated audiences in a diverse group of acclaimed major motion picture films and notable independent releases. The actor, director, model and producer has her own youthful, confident style and OMEGA is thrilled to welcome her into its world. 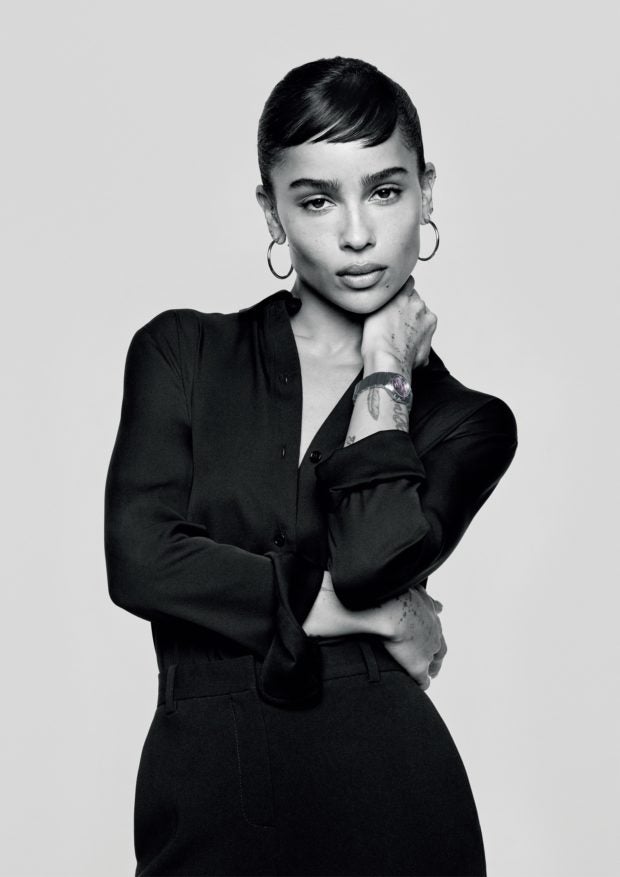 Zoë Kravitz has stood out in blockbuster big screen franchises such as The Batman, Mad Max and Fantastic Beasts and the celebrated EMMY® Award-winning television series Big Little Lies. At the onset of the multi-talented entertainer’s career, Variety touted her among its “10 Actors to Watch,” while Forbes spotlighted her on the coveted “30 Under 30 List”. Following her role both starring and Executive Producing the series adaption of High Fidelity for Hulu, Kravitz most recently starred as Catwoman in Matt Reeves and Warner Bros.’ 2022 film The Batman. In 2022, Zoë Kravitz will make her directorial debut with the original motion picture film, Pussy Island.

When asked to share her thoughts on the collaboration, Kravitz had high praise for the pioneering Swiss brand.

“I love the adventurous spirit of OMEGA. That willingness to take risks and try something new, without sacrificing the integrity of the brand. It’s rare and I’m happy and proud to be part of the family”.

“OMEGA’s approach to women’s watchmaking is to create something perfect and precise. Beautiful for sure, but not just a pretty accessory. That’s a great attitude and I’m proud to wear these beautiful timepieces”.

The feeling is clearly mutual. OMEGA President and CEO Mr. Raynald Aeschlimann called Zoë Kravitz “an extremely talented young woman with an admirable drive and determination to succeed on her own terms” and described the new partnership as “the next exciting move in our commitment to reach an emerging generation who are reinventing the idea of luxury”.