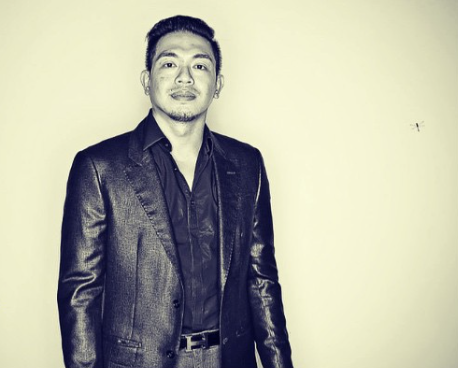 Filmmaker GB Sampedro, director of the Vivamax series “High On Sex,” firmly believes it is about time that the topic of sex be discussed openly by everyone.

His views on sex went up for discussion when he was asked if the Filipino audience has changed from being conservative, during the online press conference for the series last Monday, May 16.

(Sex is not a bad word. We are asked about that, what is our sex, male or female. Sex has a lot of meanings. Without sex, we would not be in this world. It is like we should not consider it as taboo or indecent, or something that should be avoided when sex is being talked about.)

(Sex should be openly discussed among the youth so they would not be given other interpretations or other color, whenever they hear the word sex.)

Meanwhile, he sees the series as something that reflects what the youth go through, especially during the point in their lives when they tend to explore matters such as sex and their feelings. He also pointed out that sometimes, the parents are not there to be present while the young go through these phases, so the young resolve their confusions or issues with their friends instead.