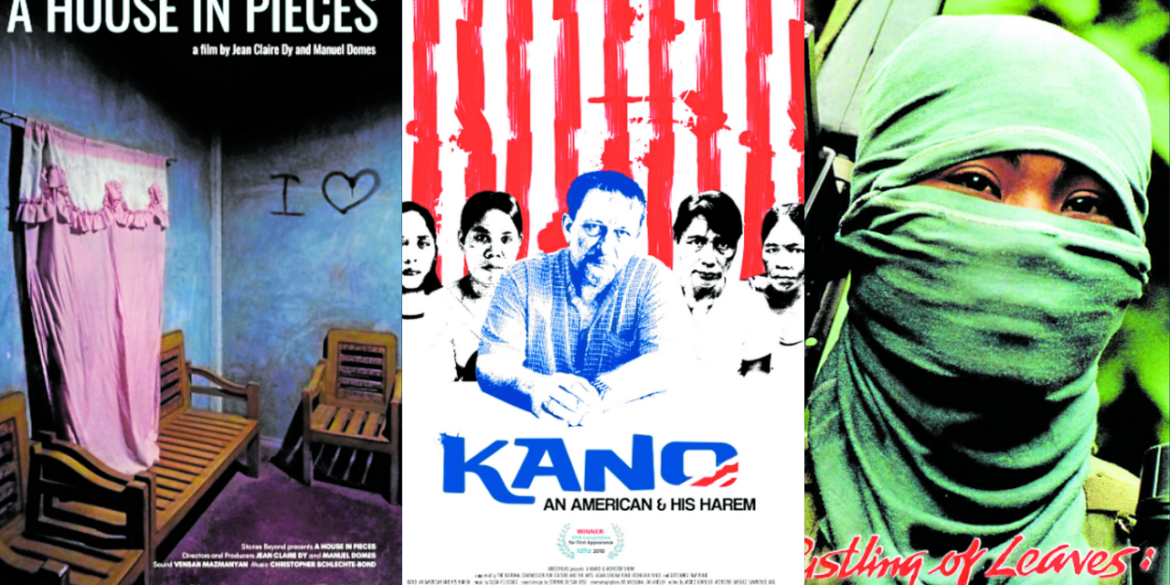 The direction of Daang Dokyu

When Daang Dokyu Film Festival screened 45 curated documentary films about the complex Filipino history in 2020, the organizers themselves underestimated the demand for local nonfiction pictures.

“We were not expecting a lot of viewers. To be honest, akala namin lalangawin,” said Jewel Maranan, a veteran documentary filmmaker and cofounder of Filipino Documentary Society.

The film fest was originally slated in July 2020 at an 800-seater cinema, with films that were categorized in five different topics. But when the pandemic scrapped their schedule, the festival organizers moved the screening to streaming platforms in September 2020, in time for the commemoration of the martial law declaration. They added another section, too, films that explored the regime of the late President Ferdinand Marcos.

What surprised the organizers of Daang Dokyu was that the event that they thought would flop reached hundreds of thousands of viewers from all over the country.

“Daang Dokyu sparked awareness and engagement in a way which has never been done before for Philippine documentaries,” Maranan said.

There were enthusiastic viewers—especially young viewers—who looked forward to watching a 1989 film, even a black-and-white documentary. The viewers also spoke positively about how the films relating to martial law were curated and made it more interesting and informative.

It was during this online program that the organizers of Daang Dokyu discovered that there is a hunger for nonfictional content that needs to be satiated.

This is why the film festival was expanded to DaangDokyu.ph, a platform that provides information on documentaries that tell different facets of Filipino society.

“What started as a five-week film festival now expands to a continuing effort to put together a resource that can be used by audiences, educators and advocates who appreciate nonfiction,” Maranan said. “Through the [Cultural Center of the Philippines’ (CCP) innovations grant], Daang Dokyu aspires to create a home for Philippine documentaries.” 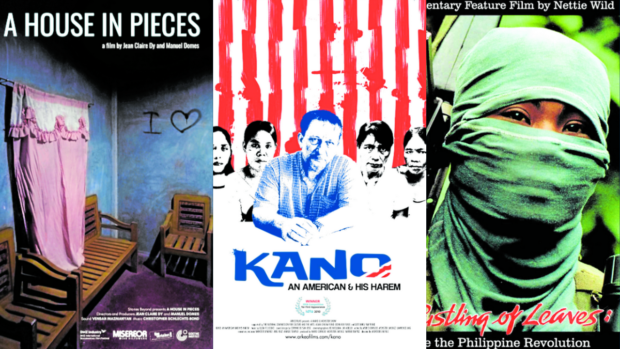 Maranan showed the features of DaangDokyu.ph during the on-site launch of the website. The event followed a screening of three features—“Tupada ’92: The Philippines in the Year of the Elections,” “Signos” and “Entablado”—at the refurbished art house cinema of the CCP.

The continuously growing database features a century’s worth of Philippine documentaries, according to Maranan.

Each film has a dedicated page that bears the synopsis, filmmaker’s notes and viewers’ notes and a link to the trailer, making the content more accessible with a quick search on the internet.

Meanwhile, films that have existing screening on other platforms can also have their streaming links featured on their dedicated page.

There’s also a button for visitors who wish to organize a screening of the film. Through this button, Daang Dokyu links the visitor to the filmmaker. There’s also a preview hub for event programmers who are planning to include documentaries on the database. The screeners sent to Daang Dokyu’s library are password-protected, and limited access will be given to individuals scouting for films.

Daang Dokyu’s database so far has more than 100 documentaries. But more than 1,000 films remain to be archived on the digital platform. Maranan said that building the home for Philippine documentaries will take a while given that this specific type of content dates back to the 1930s.

But Daang Dokyu also created a submission tool, which filmmakers can use to include their films in the digital library.

CCP Board of Trustees’ Lorna Kapunan said that Daang Dokyu is not simply “a website, nor just a neutral platform for information” but also “a powerful medium for connecting” educators, advocates, producers and filmmakers.

“In these days of historical revisionism, the need for building a home for Philippine documentaries that speak truth to power is not only timely, it is a necessity,” she said.