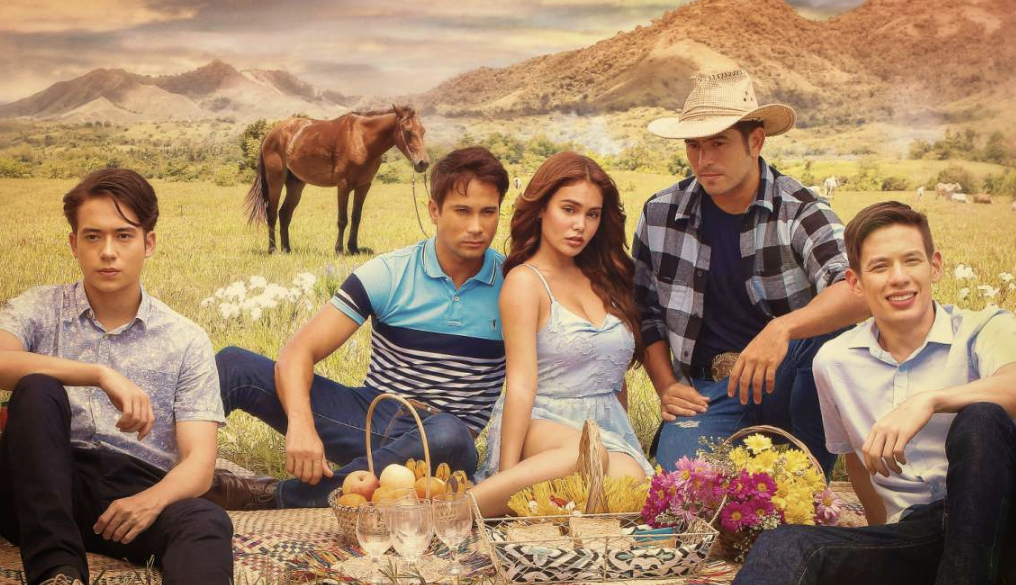 Obviously, the cast members of “A Family Affair” — Ivana Alawi, Sam Milby, Gerald Anderson, Jake Ejercito and Jameson Blake — are all both sexy and smart, but they unanimously choose substance over form.

Inquirer.net asked the cast members about which they would rather be, a person of form or of substance, and they all preferred to be the latter during the roundtable media conference for the series last June 15.

“I prefer to be a woman of substance. Even on my vlogs, I mean I appreciate beauty pero importante na maka-inspire, makatulong (but it’s more important to inspire and to help),” Alawi said. “I always wanna make people happy. I wanna share the love and I wanna in some way help the country in your own small way.”

Anderson believes that “physicality and beauty is only on the outside.”

“May hangganan ‘yan. Lahat naman tayo tatanda. Mawawala kung anuman ang meron tayo ngayon, ‘yung youth, ’yung hitsura natin, ‘yung strength,” he said. (All these have an end. All of us will grow old. We will lose what we have now, our youth, our looks, our strength.)

Anderson pointed out that it is our knowledge of people and communities, of what happens in the country and the world, of how we can be sympathetic to those in need, is what truly matters.

Milby feels the same way, saying, “Our looks, mawawala din ‘yon (these will all be gone). Kahit ikaw ‘yung pinakaguwapo, pinakamaganda (Even if you are the most handsome, the most beautiful), when you get older, it changes. But people of substance, the wisdom that they give to other people, the effect that they have on the world, it’s so much meaningful.”

Blake initially chose form but he explained that “substance will me make me last and make me reach more opportunities.”

The series revolves around Cherry Red (Ivana), a beautiful woman who gets adopted by the Estrellas. During her stay in the mansion, she forms unique relationships with the Estrella brothers, particularly with Dave (Sam), her first love, and Paco (Gerald), her fiancé.

Directed by Jerome Pobocan and Raymond Ocampo, the series will premiere first on the iWantTFC app 48 hours before its TV broadcast on June 25 (Saturday). Viewers can also catch its broadcast premiere on June 27 (Monday) via the Kapamilya Channel, Kapamilya Online Live, A2Z, Jeepney TV, TFC IPTV and TV5. JB

WATCH: Ivana Alawi surprises mom, sister with their own house