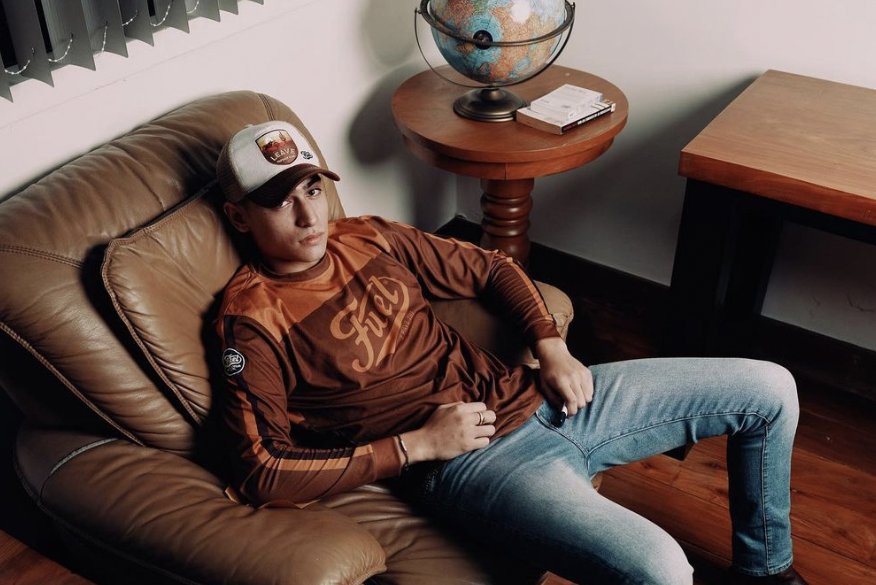 Actor Marco Gallo does not find it a problem to show more skin in future projects for as long as the story is good.

When asked if he will not continue baring more in movies, Gallo said it all depends on the material that will be offered.

“No, tuloy-tuloy (continuously) is a big word. It’s more of when a good story comes than it if’s need then I’ll do it,” he said during the online press conference for “Kitty K7” last June 9.

“It doesn’t mean that every single movie that will be coming out it’s gonna be like this. I mean, I personally hope not,” he added. “But if every movie is good and it needs baring, yeah, it’s part of it, I’ll do it.”

Gallo admitted he has become picky when it comes to accepting projects.

“I usually don’t accept [a] movie just because it’s given to me. I read it first and since I really like the story of this one (“Kitty K7″), since the story is good and I saw how much preparation the director did and the work they’re putting in it, I got inspired by it,” he explained.

“It is the most daring thing that I’ve ever done in my life,” he said about his role as Krishna, a handsome, well-traveled photographer. “It was hard in a way because it’s something that you do for the first time and at the same time you have to do it good for the project.”

The movie, which will stream on Vivamax on July 8, tells the story of Hana (Rose Van Ginkel) who chooses to mend her heart by meeting other people until he meets Krishna (Marco Gallo) who records their lovemaking. JB

Sharon Cuneta, Robin Padilla in talks for next movie together

Rabiya Mateo, Jeric Gonzales unfollow each other on Instagram amid breakup rumors