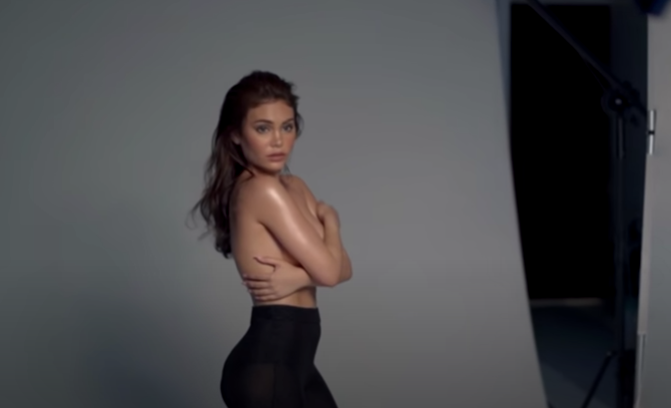 Ivana Alawi now moves on easily from a failed relationship

Actress and vlogger Ivana Alawi is making it known that she is indeed a strong woman, revealing that she is now easily able to move on from a failed romance.

Alawi said she is a far cry from what she used to be as far as moving on is concerned.

(I prioritize many things: my family, my work, my vlog and teleserye. I move on fast now because before, in my teenage years, I used to just stay in the house, crying.)

When asked what advice she could give cheaters, she said, “Magbago na kayo kasi masarap magmahal ng isa lang (Change your ways, because it feels good to just love one person). Life is short.”

Alawi admitted she was cheated on many times and she learned from these experiences. She has learned to let go no matter how much she loved the person.

Meanwhile, Alawi admitted that she gained weight during the pandemic because all she did was eat and sleep. Then came the lock-in taping for “A Family Affair” when her co-star and leading man Sam Milby asked her to join hiking, Alawi obliged, only to be sorry later.

(That walk was something, five hours. So, it can be seen in the photo, my face, I was frowning. I could no longer take it, but it was great. It’s my first time to walk for five hours but I am happy I was with them.)

Ivana Alawi surprises mom, sister with their own house