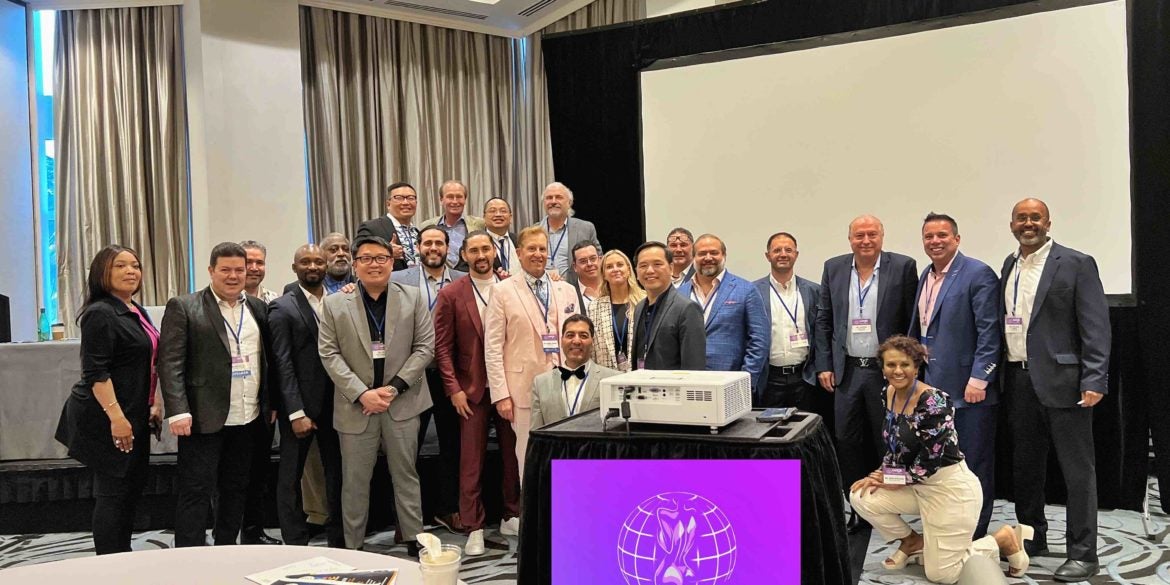 Albert Einstein has been quoted as saying, “Once you stop learning, you start dying.” Even the learned should never rest on their laurels, for complacency is the beginning of stagnation. Dr. Eric Yapjuangco, or Doc Yappy to the people who know him, knows this all too well. For this reason, he never stops learning as he continues to blaze a trail in the field of plastic surgery, specifically the Brazilian Butt Lift or BBL.

Doc Yappy, founder of The Icon Clinic and the surgeon who pioneered BBL and made it more mainstream in the Philippines, recently came back from a two-day World Association of Gluteal Surgeons (WAGS) convention in Miami. He has been refreshed and rejuvenated by the innovations and new knowledge he has acquired regarding BBL, which make the procedure a lot safer for patients. 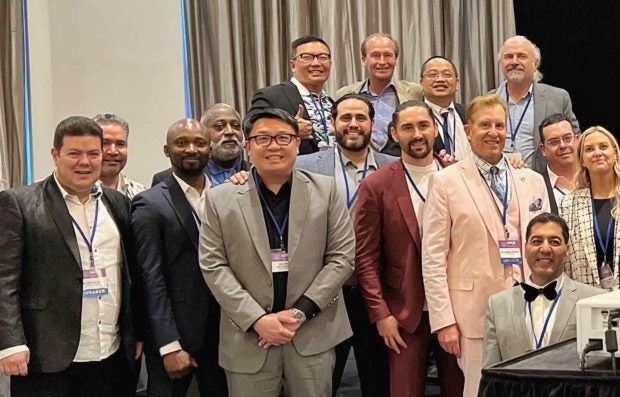 According to Doc Yappy, one of the focus of this year’s WAGS convention was the ultrasound-guided fat injection. “They’ve been discussing more in-depth things about ultrasound-guided injection of fat into the buttock. There’s a recognized danger zone in the buttocks, so they suggested that if you use ultrasound while injecting the fat, it’s safer. You get to see where you are actually, in real-time.”

Any surgeon who performs BBLs should be familiar with the anatomy of the buttocks. However, surgeons who are new in the field might not be as adept as Doc Yappy, who has performed thousands of procedures. So, ultrasound-guided injections are definitely an advantage both for doctor and patient.

While at the WAGS convention in Miami, Doc Yappy met some of the world’s leading surgeons who are experts in the field of BBL like Dr. Constantino Mendieta, considered to be the godfather of BBL. He wrote a book titled The Art of Gluteal Sculpting, which is considered by many as the Bible of BBL.

Doc Yappy also had the privilege of meeting other world-renowned surgeons like Dr. Michael Salzhauer, or more popularly known as Dr. Miami, Dr. Cesar Velilla, the founder of Evolution MD who has performed over thirty-thousand BBLs, and Dr. Arturo Grau, a leading cosmetics surgeon from Paraguay.

When asked why he wanted to become a member of WAGS, Doc Yappy said, “Only a handful of doctors are doing BBLs in the Philippines. I wanted to be able to give my patients a safer BBL, so definitely I went out and looked for a place where I could meet surgeons who would share their experiences. And good thing I chanced upon WAGS. As a member, I get to discuss with them various cases. I learn so much from them, definitely. I’ve done a thousand BBLs. These guys collectively have done twenty thousand.”

Being an expert in BBL is only half of the work done. Now, Doc Yappy needs to educate people about what BBL truly is and reassure them that it is safe. The improvements in safety measures implemented by surgeons like him have made BBL a much safer procedure – even safer than a tummy tuck.

According to him, not everyone would qualify to undergo BBL. “You need to have a BMI of below 30. We compute for that, we get the weight and height. A lot of people come here and they think that BBLs are like a weight loss program. It’s not. It is a 2-in-1 procedure where we move the problem areas. Instead of throwing away the fat, we inject it in your hips and the butt. A lot of people think, ‘Hey doc, I want to lose 20 kilos, can you do liposuction on me?’ That’s not happening. If you want to lose weight, you need to go on a diet and exercise,” he said.

Doc Yappy believes that the main benefit of BBL is the positive impact it has on patients. It boosts their self-esteem and makes them feel good about themselves. It is not only about making them look good on the outside, but also making them feel great on the inside.

For more information about BBL and other procedures offered by The Icon Clinic, visit theiconclinic.com.